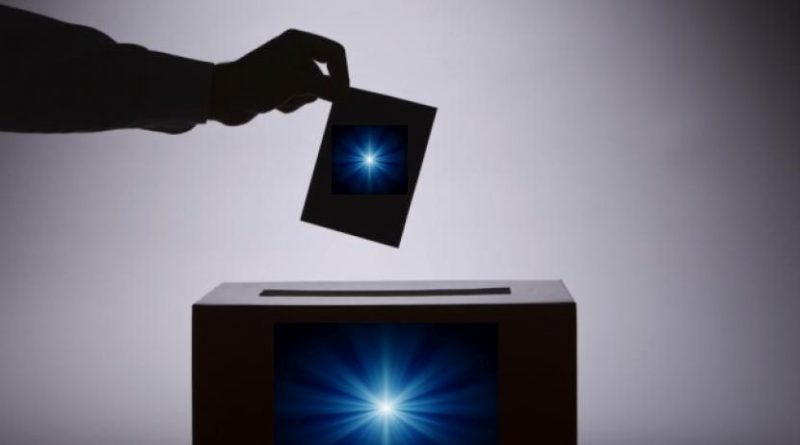 Support for Eurosceptic and far-right political parties continues to rise across Europe, according to a new version of the PopuList, which is launched today. The PopuList is an international collaboration, led by UvA researchers, which offers academics and journalists an overview of populist, far-right, far-left and Eurosceptic parties in Europe since 1989. The first version of the list was widely used by major news organisations – for example, The Guardian, Sky News and Der Spiegel – think tanks and policy institutes, and in academic works.

Version 2.0 of the PopuList extends upon the previous version in a number of important ways. It now goes further back in time (1989 instead of 1998), and the criteria for inclusion have been altered to incorporate any party that has been represented in their country’s national parliament over the covered period (regardless of vote-share). In addition, the number of experts who have peer-reviewed the list’s data has been increased from 30 to 80.

1 in 3 Europeans vote for a Eurosceptic party

List co-author Dr Matthijs Rooduijn of the UvA’s Department of Political Science said, “Although in many European countries support for the EU has gone up, Eurosceptic parties are increasingly successful. More than 1 in 3 Europeans now vote for a Eurosceptic party. In addition, support for populist and far right parties has increased threefold in the last three decades. In the early 1990s about 10% of Europeans voted for populists and 5% for far-right parties. Today about 30% votes for populists and 15% for far-right parties. Our list gives journalists and academics easy access to the data behind these statistics.”

The new version of the PopuList offers users an accessible tool to help them categorise political parties. In addition to a summarised version of the dataset, Version 2.0 includes a more all-encompassing and detailed description of the data, as well as information on how the list can be linked to other datasets. Various graphs sum up the most important findings at a glance.

The PopuList project is supported by the Amsterdam Institute for Social Science Research, the Amsterdam Centre for European Studies, The Guardian, and the ECPR Standing Group on Extremism and Democracy.