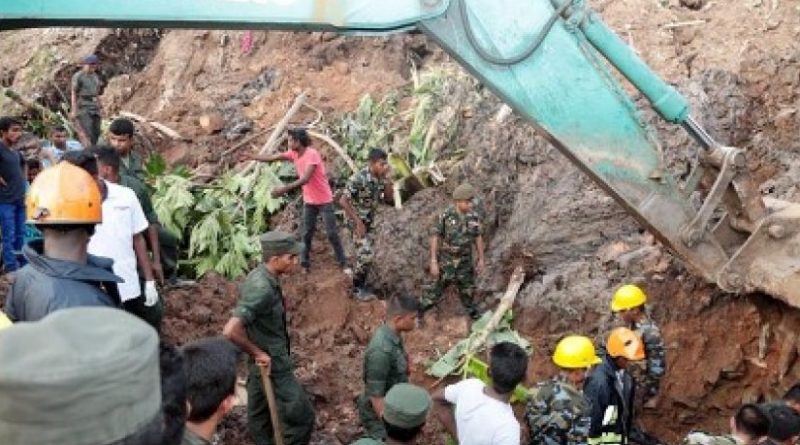 Catholics held a Mass, demonstrations and discussions with government officials to raise the issue of protecting the ecological asset, which is 30 kilometers north of Colombo.

“People are campaigning against dumping garbage at Muthurajawela wetland as it is a home to various species,” said Father Dinush Gayan, assistant parish priest of St. Nicholas Church, Bopitiya.

The wetland acts as a natural hatchery, home to animals and controls floods by acting as a natural buffer zone.

“We held a Mass on April 26, two demonstrations on April 21-22, discussions with politicians, government officials and spoke to Colombo’s municipal commissioner to try and stop garbage being dumped in the wetlands,” said Father Gayan.

“Over 150 special task force police came to control the demonstrations and throw garbage forcefully into the wetland,” said the priest.

“I was puzzled why government officials are allowing the wetland to be filled with garbage when it is so important,” said Father Gayan.

The priest said that he explained to the Colombo municipal commissioner that the Muthurajawela wetlands were set aside as an environmental protection area by the government.

The wetland was declared a sanctuary due to its vast bio-diversity in 1996. It is situated at the most populated and economically important area of the island nation.

Catholics have been organizing the protest ever since a garbage dump collapsed there killing 32 people and damaged homes on April 14. Eight people remain missing.