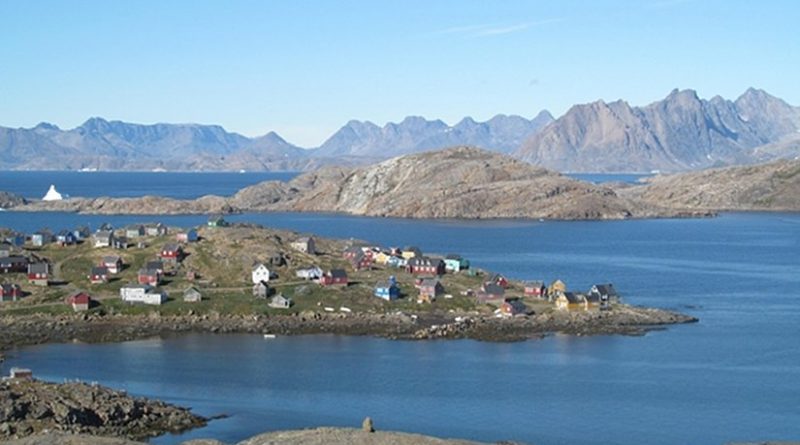 The Leiv Eiriksson, a fifth generation semi submersible and the Ocean Rig Corcovado, a sixth generation drillship, are to carry out the drilling programme offshore Greenland this summer.

An update on the drilling operations will be provided in due course, the company said.