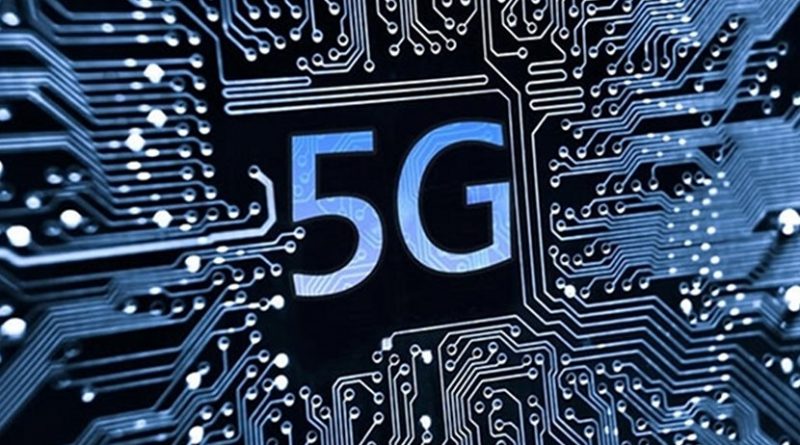 Residents in Seychelles have mixed views on the recent rollout of a new next-generation 5G network.

The company’s chief executive, Charles Hammond, said, “In spite of all the rumours of health hazards, 5G is a totally safe technology with no scientific link to any disease.”

A concerned citizen, Christopher Lespoir, told SNA on Tuesday that a proper assessment should have been done before introducing the network in Seychelles, an archipelago in the western Indian Ocean.

“I am not against the advancement of technology, but I believe that we should maintain a balance when coming up with new innovations. Everything has its positive and negative side. Therefore we should have weighed the pros and cons through discussion before we proceeded with it,” said Lespoir.

He added that “first of all we should look at the health issues as laid out in different documentations. I was reading a report published by the World Health Organisation, which stated that it’s only in 2022 that they will be able to give an opinion on the use of 5G.”

The principal secretary of the Department of Information, Communications and Technology, Benjamin Choppy, said that there is no real documentation that shows that 5G has health hazard implications to it.

“As regulators, we are looking at it as new development and innovation. We have observed that there is a lot of concern raised by the public on the health problems it may cause. For now, we are following guidance from the World Health Organisation,” said Choppy.

5G is the fifth generation of cellular technology and it promises to enhance the speed, coverage and responsiveness of wireless networks. It is around 10 to 100 times faster than a typical cellular connection and a physical fibre-optic cable going into a house.

The 5G network in Seychelles will cover the capital Victoria, and the central Mahe district of Roche Caiman and the airport. It will gradually cover the whole of Mahe in the coming months.

Enrique Sofola said that the biggest question is the affordability and there is a big difference between the speed and the price.

“Already I was subscribing to a 4G package with Cable & Wireless. Days before rolling out 5G I noticed that my internet was very slow and I still had to pay the same price. I was subscribing to the most expensive package of highest speed internet. Now I have seen that my subscription has been put last on the package list with slowest speed internet and it seems that people are being forced to move to 5G and to pay more,” said Sofola.

With regards to price, Choppy believes that it is the market that dictates the price and the more competition in that area, the price of internet should go down.

The chief executive of Cable and Wireless said that the 5G package will not be cheap because customers will need a minimum of 100 gigabytes in order to use the network as it is 1 gigabyte per second.

Savio Morel, 25, said that the 5G is a good innovation for Seychelles and that “this will offer users more choice in the market. With the 5G network, it will save up time and reduce frustration when we are using the internet. Definitely I will be among the people to subscribing to it.”

Customers of Cable and Wireless will be able to experience CWS’ 5G network as from July when packages will be released.