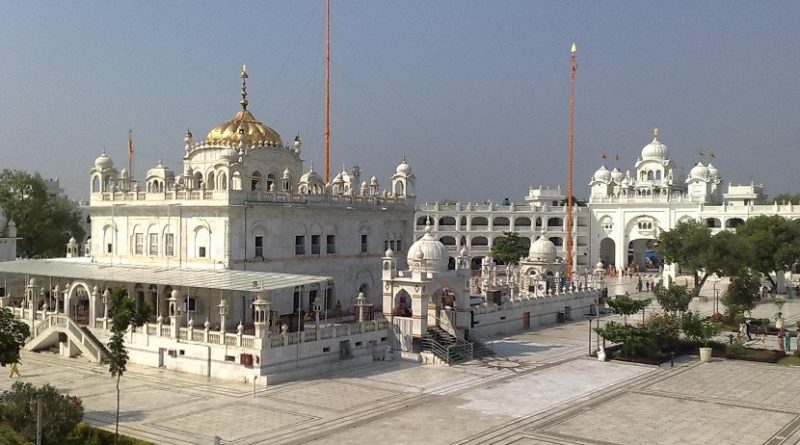 The Delhi Sikh Gurdwara Management Committee asked U.N. Secretary-General to table a resolution in the General Assembly to pressure countries to allow Sikhs residing there to wear their religious symbols.

In a letter to the U.N. dated Aug. 1, the committee’s General Secretary Manjinder Singh Sirsa highlighted the importance of five religious symbols or articles of faith as prescribed by the Sikh religion.

“Wearing these articles of faith is a must for every Sikh man and woman. We have observed problems being faced by Sikhs in different countries due to laws implemented in a particular country,” the letter said.

He said the problem was the result of ignorance on the part of the governments about the importance of these religious symbols.

Sirsa said members of the Sikh community, though small in number, have contributed largely in the development and economic growth of various countries.

Countries such as France, Italy and others have banned certain religious symbols like the kirpan (a small knife with a cover), karra (a steel bangle) and turbans.

A Sikh man wears a karra, on his right wrist to signify the bond among Sikhs with their gurus while his kirpan, symbolizes self-respect and for self-defense. Sikh males are distinguishable by the turbans they wear in deference to a religious injunction to keep their hair uncut and covered.

Sikhism was founded by Guru Nanak, a 15th century mystic who lived in the Punjab region, northwest of New Delhi. He blended Hinduism and Islam, preserving their teachings on justice, gender equality and egalitarianism. Numbering about 27 million worldwide, the Sikh population accounts for 1.9 percent of India’s 1.2 billion people.