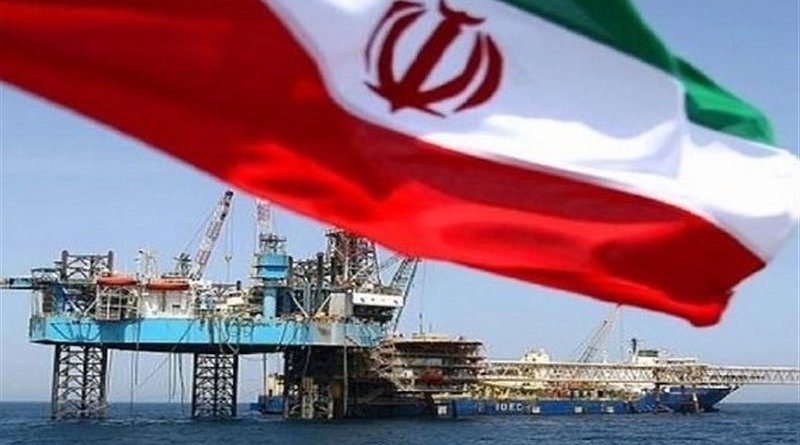 Saturday, August 1, 2020, according to NCRI, workers, and employees of Abadan and Mahshahr refineries, Qeshm Heavy Oil Refinery, as well as workers and employees of Parsian Refinery, Petrochemical Company in Lamerd (Fars Province), and phases 22 and 24 of South Pars in Kangan (Bushehr Province) staged a strike in protest against harsh working conditions, the lack of the minimum safety provisions, and the non-payment of their wages and bonuses.

In a statement, the striking workers condemned those breaking the strike and underscored that their names would be published in the next phase of the protest campaign.

On Wednesday, July 29, workers, and employees of the North Azadegan oil field stopped work in protest against low wages. The strike occurred after the executive director of the oil field threatened to fire some of the employees and workers.

Mrs. Maryam Rajavi, the NCRI leader hailed the striking workers at Abadan, Mahshahr, Qeshm, Parsian, Lamerd, and South Pars, and emphasized that the oppressed workers have risen to obtain their plundered rights by the anti-labor regime.

Now, it should be noted here that these mass firings and failure to pay wages, pensions, or benefits are not new in Iran and is not the result of the COVID-19 pandemic, as similar issues may be in other countries right now.

Instead, it is the result of the ayatollahs’ abuse of workers for over 40 years. Workers’ protests over non-payment of wages, low wages, and dire working conditions were a common occurrence in pre-COVID-19 Iran and the government responded by sentencing protesters to prison or lashes for peaceful activism.

Iranian workers can barely make ends meet even when they are paid in full and on time, with one Iranian economist saying that medium to low-income families cannot afford staples like meat, rice, and legumes.

Iran’s crumbling economy and the regime’s mismanagement have angered Iranians, who can barely make ends meet.

Iranian officials and Iranian media alike agree that this will mean angry riots in the near future.

In mid-July, a large number of protesters in the southwestern city of Behbahan chanted against the regime. Despite the regime’s vigilance to prevent protests, the gathering was called on from before against death sentences issued for protesters, the grave state of the economy, and the China-Iran deal which Iranians call “traitorous”.

A material that mimics human skin in ?strength, stretchability and sensitivity could be used to collect biological data in real

Iran Blames Israel For Role In Assassination Of Nuclear Scientist