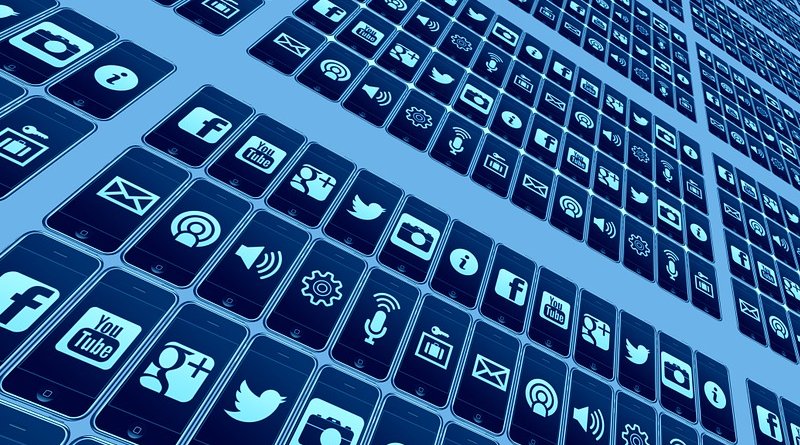 Now that it’s over, we can process the US Congress’ epic 5-hour grilling, via video conference, of Facebook’s Mark Zuckerberg, Amazon’s Jeff Bezos, Google’s Sundar Pichai and Apple’s Tim Cook at three levels: A few big moments that stand out in the highest profile US antitrust hearing since the 1970s, the extreme granularity with which big tech understands its audience — and therefore new markets — through the lens of mighty algorithms, and with damning revelations about the way these companies kill off competition.

During its year-long investigation, the House Judiciary sub-committee collected testimonies from the four firms’ employees, pored over more than a million of their internal documents, heard from competitors and legal experts in their bid to understand whether existing competition policies and century-old antitrust laws are enough in the era of big tech’s platform power, or if new legislation is needed. An explosive final report is due sometime in August or September.

Despite the pandemic-era twist where all four CEOS were boxed into video squares on a vastly empty screen and given exactly five minutes to respond each time, the five-hour Q and A on 29 July delivered at least five stand out moments.

First, Pichai got slammed for “effectively destroying anonymity on the internet”. Pichai admitted, reluctant and visibly squirming, that he signed off on a 2016 decision to combine data from advertising company DoubleClick, bought in 2007, with Google’s own data — a move that Google founder Sergey Brin promised Congress he would not undertake when the acquisition was made. The change meant that Google could now link internet users’ browsing data, via the DoubleClick cookie, to Google accounts and create an intricate map of user identities, email data, search history and location data—all of which turbocharged its ability to indulge in behaviour profiling for targeted ads. “Google committed to Congress and to the antitrust enforcers that the deal would not reduce user privacy. Google chief’s legal advisor testified before the Senate Antitrust Subcommittee that Google wouldn’t be able to merge this data, even if it wanted to, given contractual restrictions. But in June of 2016, Google went ahead and merged this data anyway — effectively destroying anonymity on the internet,” Rep Val Demings told Pichai.

Second, Zuckerberg was in the line of fire for Facebook being seen as a company that views copying from other apps as both a business strategy and negotiation tactic. Facebook’s billion-dollar acquisition of Instagram in 2012 was brought up repeatedly in this context. Zuckerberg admitted that Facebook has “certainly adapted features that others have led in”. The US Congress dug out emails from 2012 where Zuckerberg tells David Ebersman, Facebook’s chief financial officer at the time, that he was thinking about how much money they would need to offer to buy other mobile apps such as Instagram and Path. “At the time, almost no one thought of Instagram as a general social network, and people didn’t think of them as competing with us in that space,” a combative Zuckerberg told Congress. He went on to explain that the acquisition has been “wildly successful,” surpassing more than one billion users, partly because Facebook invested in it.

In the same year, emails between Zuckerberg and Sheryl Sandberg show the genesis of Facebook’s strategy around copying competition and to “prevent our competitors from getting footholds”. Responding to detailed emails on meetings between a top Facebook employee and Chinese social networking app Renren’s founders as well as Robin Li from China’s AI and Internet services company Baidu, Sandberg replied, “It is hard not to agree that it is better to do more and move faster, especially if that means you don’t have competitors build products that takes some of our users.”

Third, Jeff Bezos conceded he cannot guarantee that Amazon hasn’t violated its policy against using third-party seller data to inform and market its own private-label products. Confronted with a fairly detailed audio clip of a bookseller who said she was kicked out of the platform without explanation, Bezos retreated. Lawmakers used highly implicating emails between Amazon executives detailing efforts to price out and then buy a diaper company. They hit Bezos with employees’ testimonies claiming there is “nobody enforcing” policies, resulting in “a candy shop” of seller data. “I don’t remember” was the best the world’s richest man could offer in his first appearance before Congress.

Fourth, Tim Cook drew the least attention. Apple’s decision to remove parental control apps, such as OurPact, soon after Apple introduced Screen Time, a competing service, came in for some bashing. After deflecting that, Cook’s main argument was that Apple isn’t dominant in any of its markets and the company isn’t about scale but quality. “It’s an economic miracle that the ‌App Store‌ allows a person in their basement to start a company and serve 170 countries in the world,” Cook said. “I believe it’s the highest job creator in the last decade.”

Finally, the toughest questions for all four CEOs involved accusations about the uninhibited ways in which they scoop up data about competition and users that results in unfair advantage at an unprecedented scale. This has everything to do with Big Tech’s idea of the audience through the lens of code, the rawest form of representation. By seeing what machines can see and understanding user experience in real time is how these companies have, together, amassed a market value greater than entire economies and their products have seeped into the everyday lives of billions of customers.

US Congress made the case that as these companies achieved stunning scale, their arc has bent from concern for, or even fear of, user pushback towards not caring at all. The shift in thinking in the Google-DoubleClick data merge describes it best. “So, in 2007, Google’s founders feared making this change because they knew it would upset their users — but in 2016 Google didn’t seem to care,” Pichai was told. What changed between 2007 and 2016 is that Google gained “enormous market power”.

And, while all that was happening, the world’s finest engineers inside Google, Facebook, Amazon and Apple continued to lead with code, their highest calling. For them, the idea of the audience as patterns on a flickering screen that mirror the behaviour of billions of humans remains the single source of truth and the secret sauce for extraordinary toplines—and that’s not changing anytime soon.