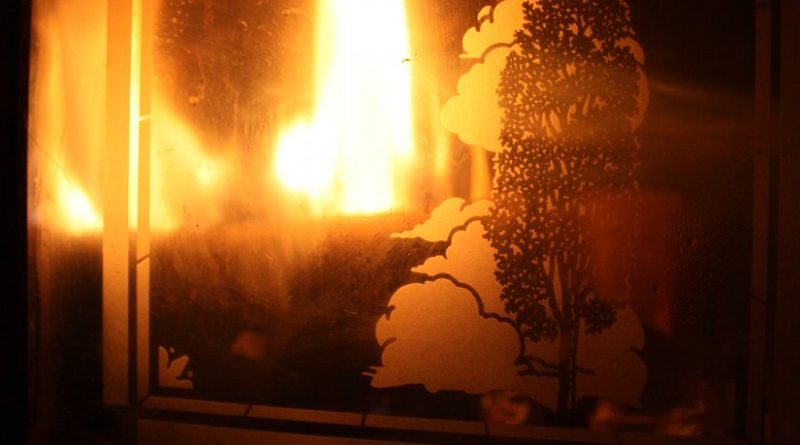 In yet another government report sure to be ignored by elected leaders and the majority of news organizations, illegal aliens are suspected of having a negative impact on the environment by their igniting wildland fires on the U.S. side of the border.

Recently, Senator John McCain accused some illegal aliens of being pyromaniacs and he was chastised by many Democrats, illegal alien advocates and members of the elite media.

The majority of these fires –1 ,364 — burned less than 1 acre each. About 63 percent or 1,553 of the 2,467 fires were ignited on federally managed land or tribal land. Human-caused wildland fires that burned 10 or more acres had a number of economic and environmental impacts on the Arizona border region, but these impacts cannot be fully quantified because comprehensive data are not available.

Specifically, these fires resulted in over $35 million in fire suppression costs by federal and state agencies, destruction of property, impacts on ranching operations, and impacts on tourism. Similarly, these fires had several environmental impacts, such as the expansion of nonnative plant species, degraded endangered species habitat, and soil erosion.

However, the full economic and environmental impacts cannot be determined because complete information about these impacts is not available. The total number of fires ignited by illegal border crossers on federal lands in the Arizona border region is not fully known, in part because federal land management agencies have not conducted investigations of all human-caused wildland fires that occurred on these lands, as called for by agency policy, and the agencies do not have a strategy for selecting fires they do investigate.

Of the 422 human-caused wildland fires that occurred on Forest Service, Interior, or tribal lands and burned at least 1 acre from 2006 through 2010, only 77 were investigated. According to land management agency officials, the lack of trained fire investigators was the primary reason for the limited number of investigations. Of the investigations conducted, 30 identified illegal border crossers as a suspected source of ignition.

Agency policy notes that identifying trends in fire causes is critical to the success of fire prevention programs, but without better data on the specific ignition sources of human-caused wildland fires in the region, the agencies are hampered in their ability to target their efforts to prevent future wildland fires.

While the Forest Service has developed a formal policy for addressing the risks to firefighters in the region, the other agencies have neither formally adopted this policy nor developed their own. GAO recommended in its report to Congress that among other things, the agencies develop strategies for selecting fires to investigate and establish a risk-based approach for utilizing law enforcement resources. In their comments on a draft of this report, the Forest Service and the Department of the Interior generally agreed with these recommendations.