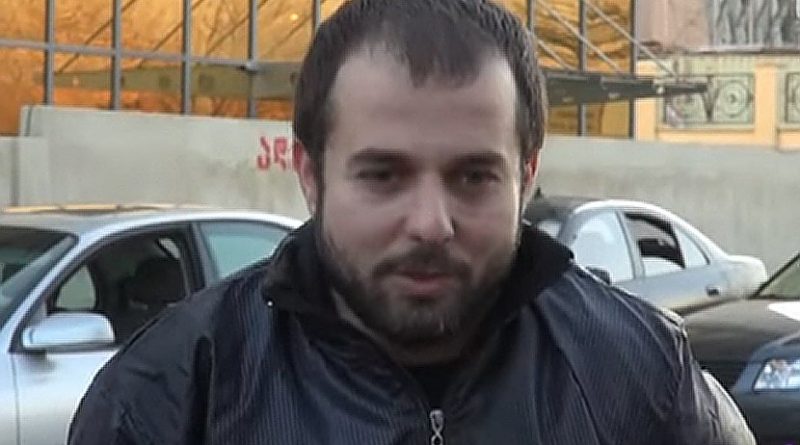 Georgia’s State Security Service has confirmed the death of alleged ISIS commander Ahmed Chatayev, the suspected mastermind of a 2016 attack on the Istanbul Atatürk Airport, during a November 21-22 counter-terrorism operation in Tbilisi.

The news, when it came, was not entirely unexpected, but did nothing to address larger, more concerning questions – how did Chatayev, on a UN black list since 2015, manage to enter Georgia, and why was he here?

In response to calls by opposition MPs for a special investigative parliamentary committee to look into these matters, State Security Service Director Vakhtang Gomelauri has agreed to answer questions from parliament about the counter-terrorism operation “in the coming days.”

“In the nearest future, every detail will be researched and, accordingly, we will have all the answers,” local media reported him as saying.

For locals, questions about Chatayev and the government’s actions are more than hypothetical. Reports of young men and women from the Pankisi Gorge and elsewhere in Georgia heading off to join ISIS have abated recently, but concerns about Islamic extremists exploiting Georgia’s role as a geographic crossroads persist.

Indeed, one former advisor to the Georgian prime minister expressed worry that Moscow could use Chatayev to label Georgia “a terrorist state shelter.” Russian Foreign Minister Sergei Lavrov last year claimed that the Pankisi Gorge functioned as a rest-and-reload stop for Islamic militants.

Such claims have not yet resurfaced, but the lack of official information from the Georgian government about what took place in the Tbilisi suburb of Isani a little over a week ago has encouraged widespread speculation about the potential role of both Turkey and Russia, where Chatayev was wanted for terrorist activities.

Giorgobiani stated that no foreign government’s representatives had been on the ground in Isani, though credited the US for help with the forensic investigation. Outside information appears to have tipped the Georgian government off about Chatayev’s movements, based on her remarks.

At an event on December 1, US Ambassador Ian Kelly acknowledged American cooperation with the interior ministry and State Security Service, but declined to discuss “ the specifics of our participation” in the investigation.

The government has established that Chatayev blew himself up during the confrontation with Georgian special forces, who supposedly killed two other men with him. The identities of these men have not been established, but Georgia says it is working with “our international partners” to pinpoint the details.

A Russian citizen arrested during the operation has been identified only by the initials S.D.