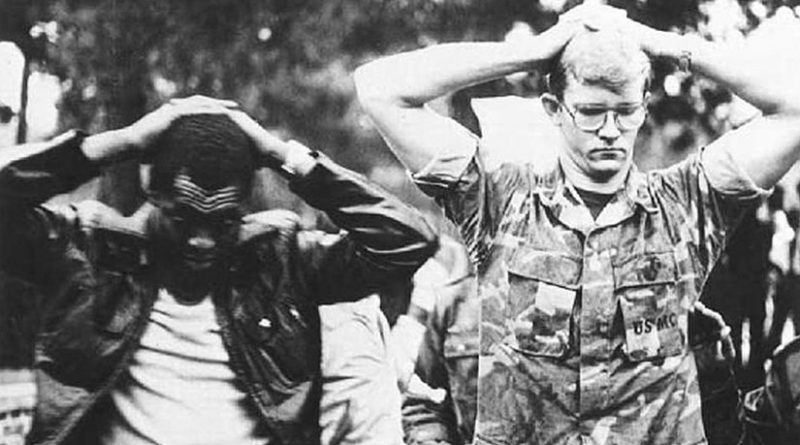 Nearly four decades after their ordeal, US victims of the 1979-1981 Iran Hostage Crisis will become eligible to receive up to $4.4 million each in compensation, thanks to the Justice for United States Victims of State Sponsored Terrorism Act (Act), a provision Congress passed as part of the Consolidated Appropriations Act, 2016 (CAA).

Pro rata payments to these victims and other judgment creditors of state sponsors of terrorism are slated to begin within a year of enactment.

Not much, if any, of the money they will receive is likely to come directly from Iran. Rather, the former hostages and their eligible family members will be entitled to apply for compensation from the United States Victims of State Sponsored Terrorism Fund (Fund) established by the CAA. The Fund will receive its initial deposit of about $1 billion from the amount forfeited by the French bank, BNP Paribas, SA in 2014 to the US government for sanctions violations.

Future financing will come from all or portions of forfeitures and penalties arising out of new sanctions violations and related offenses. (For an idea of the amounts that may become available for the Fund related to violations of sanctions against Iran, see this chart or this chart, keeping in mind that only half of the proceeds from civil penalties and forfeitures are directed to the Fund.)

Certain Iranian assets at issue in ongoing court actions, including those at issue in the upcoming Supreme Court case Bank Markazi v. Peterson, may find their way into the Fund, but only if judgment creditors in those cases prevail and at least some of them assign their portions of the winnings to the Fund in exchange for the ability to participate in it.

Under the Act, Iran Hostage Crisis victims (or their estates, if they are deceased) will be able to apply for the sum of $10,000 per day of captivity for a “United States person who was held hostage by Iran from November 4, 1979 through January 20, 1981,” or the sum of $600,000 for the spouse or child of such a person, all of whom must be identified as a member of the proposed class in case number 1:00-CV-03110 (D.D.C.). (“United States person” is defined somewhat circularly to include anyone who “is eligible to make a claim under subsection (c)(2)(B) or subsection (c)(2)(C)” (regarding the former hostages and their family members, respectively).)

The history of efforts by or on behalf of the Iran Hostage Crisis victims to receive recompense is recounted in CRS Report 43210, The Iran Hostages: Efforts to Obtain Compensation.