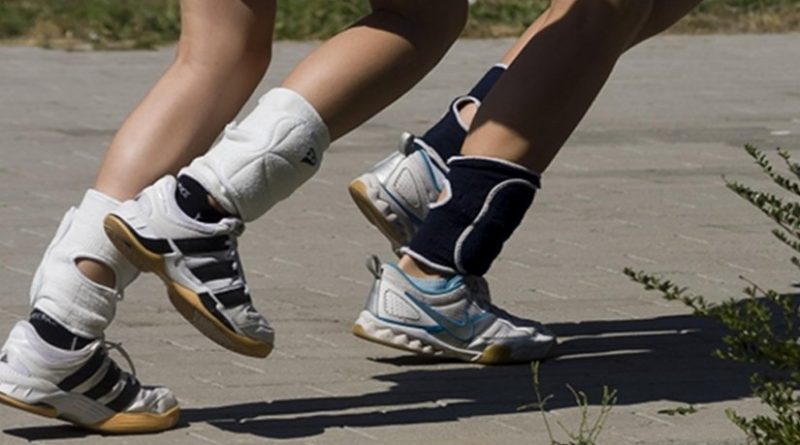 High levels of testosterone that are naturally produced by some elite female athletes give them a “significant” competitive edge in athletics events that depend on stamina and visuospatial abilities, reveals the first study of its kind, published online in the British Journal of Sports Medicine.

This advantage should be taken into consideration when judging women’s eligibility for these events in light of the suspension of International Association of Athletics Federations (IAAF) rules, suggest the researchers.

It’s no secret that women athletes have widely abused male hormones (androgens) over the past few decades, say the researchers. Of 296 elite athletes serving a doping ban as of December 2016 under IAAF rules, 116 were women, 64 of whom had tested positive for androgens.

But some women naturally produce excess levels of male hormones–a condition known as hyperandrogenism. And Dutee Chand, an Indian athlete with the condition, successfully challenged the IAAF regulations before the Court of Arbitration for Sports (CAS).

These regulations stipulate that affected individuals must be given hormone treatment to lower their testosterone levels if they wish to continue in competition. CAS ruled in 2015 that the IAAF regulations should be suspended unless or until evidence on the impact of circulating androgens on sporting performance could be found to back the approach.

In a bid to try and address this, the research team drew on 2127 observations of best performances by elite male and female athletes competing in athletics events during the IAAF World Championships in 2011 and 2013 as well as measurements of androgens in their blood.

The athletes were classified into three groups according to how much free testosterone was circulating in their blood and their best competitive performance.

The results showed that the type of event didn’t influence testosterone levels in elite female athletes, but it did in men.

This pattern was not seen among male athletes with similar differences in testosterone levels.

This is an observational study so no firm conclusions can be drawn about cause and effect. But the researchers suggest that women may benefit from the boost that testosterone gives to red cell production, which enhances the availability of oxygen in tissues, and to visuospatial abilities, which are critical for throwing events, and possibly for racket, team, and acrobatic sports as well.

“In addition to the well-known performance-enhancing effects of androgens on lean body mass, erythropoiesis [red blood cell production], mental drive and aggressiveness, the results obtained in pole vaulters and hammer throwers seem to confirm that females with high levels of androgens may also benefit from a competitive advantage through improved visuospatial abilities,” they write.

And they conclude: “The quantitative relationship between enhanced testosterone levels and improved athletic performance should be taken into account when the eligibility of women with hyperandrogenism to compete in the female category of competition is discussed.”