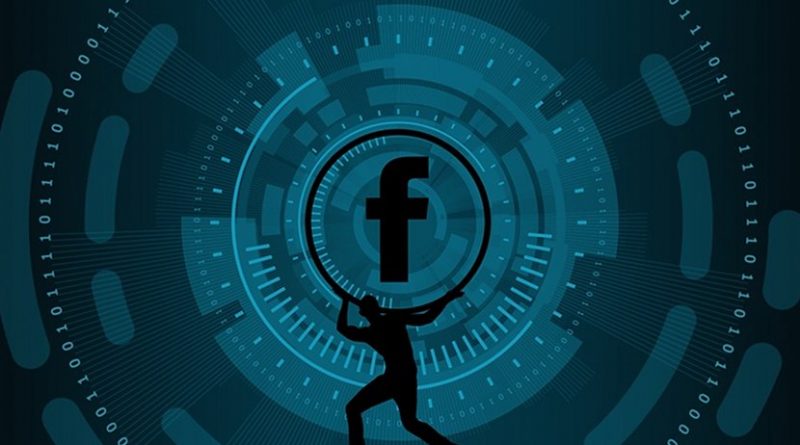 Facebook subsidiaries Instagram and WhatsApp will soon carry the ‘by Facebook’ brand as the company tightens its grip on social media, flaunting its monopoly status in the face of mounting antitrust probes and privacy scandals.

“We want to be clearer about the products and services that are part of Facebook,” spokeswoman Bertie Thomson told the Information. The move reportedly ruffled feathers among employees of the previously autonomous subsidiaries, whose co-founders left the Facebook empire “abruptly” last year and have been replaced with long-time Facebook loyalists.

Facebook overlord Mark Zuckerberg is “frustrated” that his brainchild doesn’t get “more credit” for the rise of WhatsApp and Instagram, the outlet claims.

And while Facebook was slapped with the largest fine ever levied against a tech company by the Federal Trade Commission last month for persistently violating users’ privacy, Instagram and WhatsApp remain largely scandal-free.

But the apparent effort to salvage the slumping fortunes of Facebook by tying it more closely to its popular younger siblings could instead end up sinking the smaller platforms. While a pair of 2018 surveys found more than half of Americans were unaware Facebook owned Instagram or WhatsApp, that has so far coincided with their comparatively better fortunes – Facebook’s growth has been flat and even declined over the past two years, while WhatsApp and especially Instagram continue to grow.

Facebook is rubbing its dominance of the social media sector in users’ faces amidst multiple antitrust probes. Germany’s antitrust watchdog actually blocked the company from consolidating user data across the platforms it owns earlier this year, the first real legal restriction a government authority has attempted to place on the data-hungry firm’s tracking of its users, shortly after Facebook first announced tentative plans to merge its apps, and many critics see this consolidation as an attempt to head off any further government attempts to break up the social media behemoth.

Facebook reportedly sees “more opportunities for e-commerce” in the merging of its app “family,” as well as an opportunity to enforce rapidly eroding platform loyalty. Company data scientists warned Zuckerberg last year that unless something was done to reverse the trend of users turning to Instagram and WhatsApp to post and message, the user-drain could reach a “tipping point” and send Facebook into a downward spiral from which there would be no recovery. Since most of Facebook’s revenue still comes from its flagship app, this could spell disaster for the company’s bottom line.

The consolidation also casts doubt on Zuckerberg’s privacy mea culpa delivered a few months ago amid outcry over the company’s abuse of its users’ private data – just weeks before a Facebook lawyer declared in court that users’ privacy did not exist.

Facebook has suggested it will allow AI ‘censors’ to scan WhatsApp messages before they are encrypted and sent, with “problematic” messages to be forwarded to humans for further analysis – a model that, if successful, would be imposed across the whole app “family,” and potentially even provide governments with the coveted backdoor to encrypted communications.