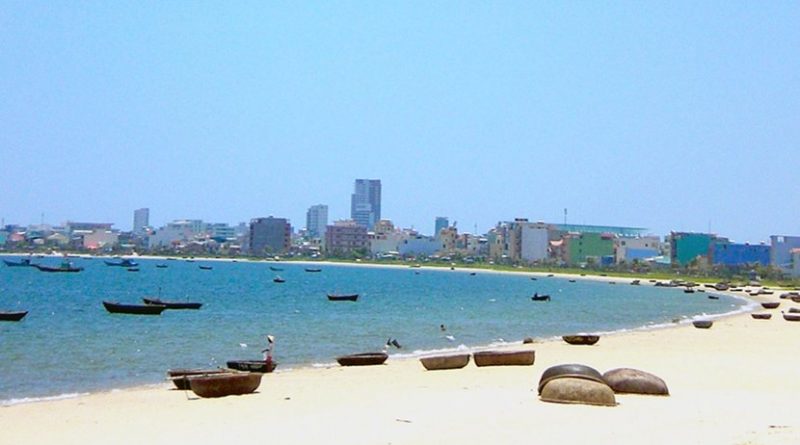 Since the face-off  between India and China fuelled up in Ladakh, the chorus for de-coupling from China erupted to boycott that country’s products. The government has already put some barriers to the economic engagement with China, spiking security concern. It restricted Chinese FDI  approval through Government route the from Automatic route. It blocked 59 Chinese Apps, imposed stricter regulations for Government procurement, restricted the import of colour TVs (since China is the biggest exporter of the to India) and many more measures are in the offing.

Given this, concerns were raised over the fate of these industries. These industries made galloping growth since India and China became  closer economically, leaving behind the  border dispute unsettled. China was the biggest trading partner of India till 2018-19. It turned a major catalyst to boost India’s new industries. In 2014, India had a few mobile manufacturers. In 2019, India became the second largest manufacturer of mobile phones in the world, with 200 units, according to  Minister Ravi Shankar for Ministry of Electronics and information technology. The industry provided big  employment and woo global honchos in electronic contract manufacturing – such as  Foxcom, a Taiwanese giant.

India is one of the global leaders for manufacturing and exporting pharmaceutical products. One of the reasons for its growth was large imports from China. Bulk drugs or the active pharmaceutical ingredients (API) are the raw materials for making formulations and medicines. These are used to manufacture at least twelve essentials drugs, such as paracetamol, ranitidine, ciprofloxian, met formin, acetylsalicylic acid, ofloxacin, metronidozole, ampicilin and ascorbic acid. India imports 80 percent of API from China, according to Dr Saktivel Sevaraj, Director, Health Economics. Chinese APIs are 20 – 30 percent cheaper than India’s.

Notwithstanding, does it advocate a continuation of overdependence on China, particularly when the country reels under political uncertainty. Despite a manifold rise in economic engagement,  political relation remains thorny? China is facing two major headwinds for its economic revival. Trade war with USA – the biggest destination for China’s exports and exodus of foreign investors from China, after the outbreak of COVID 19. FDI in China declined by 6.2  percent during the first five  months of 2020.  Japan is the first nation to inspire its investors to shift their investment from China to other low cost countries, like in Vietnam and other ASEAN nations and India. The USA followed suit by raging a tariff war. It discouraged American investors to invest in China and export to USA.

Against this backdrop, there are two ways which can India help to reduce import dependence on China. That is, either to find alternatives to China or develop domestic supply chain by increasing production, or both in conjunction.

Vietnam can be a challenge for an alternative to China. Ever since the US- China trade war heightened, many importers in America and elsewhere  were examining their supply chains to move to other countries. According to US Census Bureau, imports from Vietnam into USA jumped by 33 percent in the first of 2019. Low labour cost is one of the attractions for investment in  Vietnam. It is almost 50 percent lower than China.

Vietnam’s biggest specializations are in production of electronics, textiles and furniture. Eventually, electrical machinery, including electronics, are the biggest items of Vietnam’s exports. This translates into Vietnam as an appropriate alternative to China in the case of India for its overdependence on electronics. Even though Vietnam cannot catch up with China in terms of large volume and better logistics, one can likely meet subset of their requirement.

FDI played an important  role in development of supply chain industry in Vietnam. Nearly 65 percent of FDI flowed into manufacturing and processing industries. Incidentally, FDI infused items are the major exports of Vietnam. This placed the nation as an important alternative to China for supply chain.

Notwithstanding, finding alternative sources for supply chain is not enough to tide over the overdependence in imports. Domestic production, say import substitution, is equally important to abate the overdependence on imports. Import substitution should be an important lever to self-reliance. It has two benefits for a nation like India. First, it encourages foreign investors to produce in the consuming country, given the large domestic demand. Second, it may give new lease of life to the domestic investors to join hand with foreign investors in lure of technology transfer and ebbing the capital investment risks.

Domestic investors were almost dormant after the demonetization. Import substitution programme for metro coaches and signaling equipments, defence equipments and Public procurement are the cases in point.

Another challenge to tide over the supply chain crisis is to encourage  Indian investors to invest abroad. Alongside the development of domestic industry, investment abroad will supplement the supply chain production.   In other words, integrating the countries with domestic production should  pitch for a stable supply chain for production. Asian car policy by Toyota Motor Company could be a lesson. With a cost cutting aim, the Japanese company invested in Thailand, Philippines, Malaysia, Indonesia and India to build up a new supply chain. It set up production facilities for diesel engine, press parts, axle in Thailand, manual transmissions (middle type) in Philippines, engine computer in Malaysia, gasoline engines and door locks in Indonesia and manual transmissions (large type) in India.

Given the new dynamism in global supply chain after China is losing predominance, India’s dependence on imports should adhere to the new dynamism. India- Vietnam bonhomie sparked when both became the victims of China in South China Sea. The turning point in the relation cropped up when Indian Prime Minister Narendra Modi visited Vietnam in September 2016 – the first  visit of Indian Prime Minister in 15 years, and back to back visit by newly elected Vietnam President Tran Dai Quang.