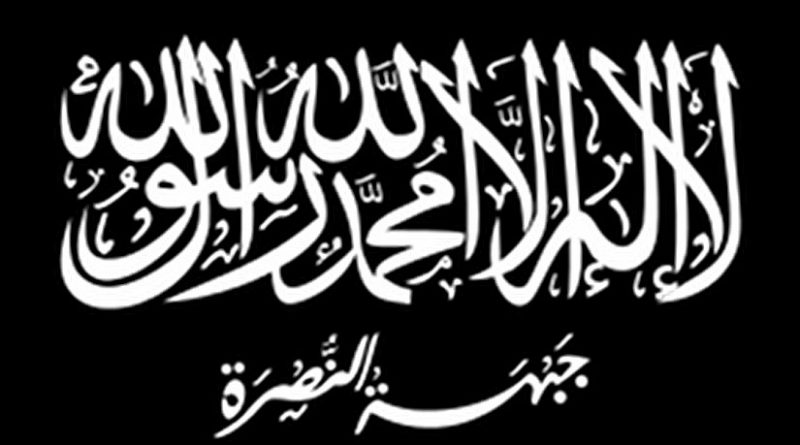 If we confine our choices to leaders with broad appeal in the Arab and Islamist mainstream — excluding both al-Qaida and Kurdish leaders — we get the following five, listed in order.

1. Hassan Abboud, the general head of the Islamic movement of Ahrar Al-Sham, spearheaded the joint position of what some are calling the Islamic Alliance, but which is looser than an alliance of mainly northern-based militias. They have rejected the SNC and US backed exile groups. Al-Nusra was one of the groups that signed the alliance, along with #3 and #4 below.

2. Zahran Alloush, the general Commander of Jaysh al-Islam or Islam Army, a group of more than 50 brigades. He is the son of a Saudi-based religious scholar named sheikh Abdullah Mohammed Alloush. Syrian authorities released him from prison in mid-2011. He was incarcerated for his Salafist opposition activities in Sidnaya prison along with #1 and #3. He states that the external opposition does not represent him or his group and that there is no chance at negotiations with the regime. His Islam Army flies the black flag and not the Syrian flag.

5: Bashar Al-Zoubi, the Commander of Liwa al-Yarmouk in the south of Syria around Deraa. The Supreme Military Command (the US backed leadership of the Free Syrian Army) has named him the commander of the Southern Front. He is the only member of this top-five who has not expressed a wish to see an Islamist Syria.

Taken together, these leaders represent not even half of the insurgency. The top five are not enough to run the rebellion, but they are either major actors in their core areas or very big nationally, or both. A small group on the national level can be a superpower in its own hometown. There are many more powerful leaders in Syria. We look forward to adding and correcting.

These are people who have significant influence over the insurgency. They are swing voters.

Over the last several months, the insurgency has undergone a “Darwinian” shakedown. Powerful leaders are emerging and smaller militias are lining up with the larger sharks. All the same, we are only at the beginning of this process. The opposition remains extremely fragmented and volatile.

Any discussion of Geneva II talks to end the Syrian conflict will be sterile without these commanders at the table. The top four say they are unwilling to sit at the negotiation table with the regime. In fact, their main issue with the National Coalition is that the NC is considering negotiating with the regime.

It is hard to imagine any of them backtracking on this position in the near future.

If one is considering military might alone, one must add the head of ISIS – Abu Bakr al-Baghdadi. In military terms, he is stronger than Bashar al-Zoubi, our #5. But he doesn’t have appeal outside the Islamist hardline segment. So here we go: