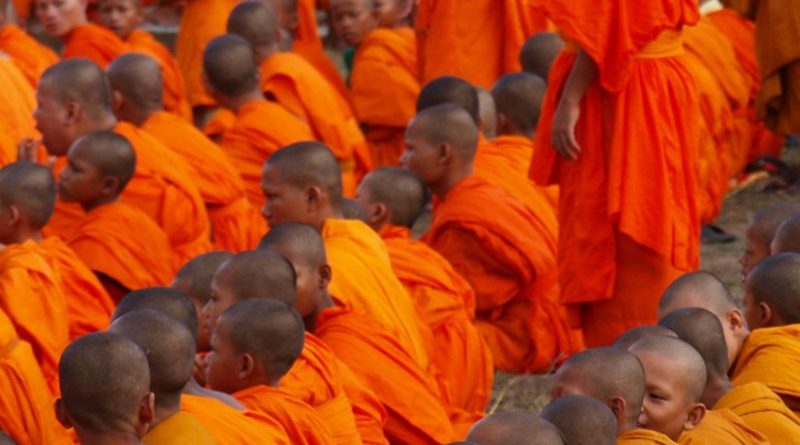 According to reports, he termed it as an act of idolatry and referred as “polytheistic situations”, and called revered Hindu deities as “false gods”, and talking about Hindus he said “…I hope their eyes are opened and they receive Jesus Christ as their personal savior…”

“How can such a man hope to govern a diverse population when he finds a culturally appropriate Hindu blessing a new business repugnant?” asked Rabbi Beyer.

Reverend Phil Bryan, prominent Buddhist leader from Nevada (USA), who grew-up in Hopkinsville and Bowling Green in Kentucky and whose ancestors were original settlers of Kentucky, in a statement stressed: “…it’s my very strong view that Williams owes the Hindu world and Governor Steve Beshear an apology…Beshear has shown traditional Kentucky courtesy and kindness to members of the third largest world religion and is also helping members of the fast growing Hindu business community to feel at home in Kentucky…Please apologize Mr. Williams. You owe it to all of us trying to make this a better and richer world.”

Swami Vedananda, a highly respected Hindu monk from California (USA), pointed out: Criticism of the Hindu ceremony as unchristian or even idolatrous, and that public officials erred by participating in it, is due to a basic misunderstanding and requires clarification and an apology from those who have made such allegations. Those who criticize the incidental details of such ceremonies miss the main point, which is to offer worship and reverence to the same one God of all religions, the one reality, who is creator of us all and the inspirer of all enterprises.

Meanwhile, Hindu statesman Rajan Zed, in a statement in Nevada today, stated that upset Hindus were still waiting for a formal apology from Williams for unnecessarily dragging sacred Hindu ceremony in his campaign battle resulting in trivializing ancient Hindu traditions, beliefs and deities.

Rajan Zed, who is President of Universal Society of Hinduism, argued that such trivialization of faith hurt the devotees and should not be taken lightly. Concepts and symbols of any faith, larger or smaller, should not be mishandled, especially by politicians many of whose constituents might belong to that tradition.