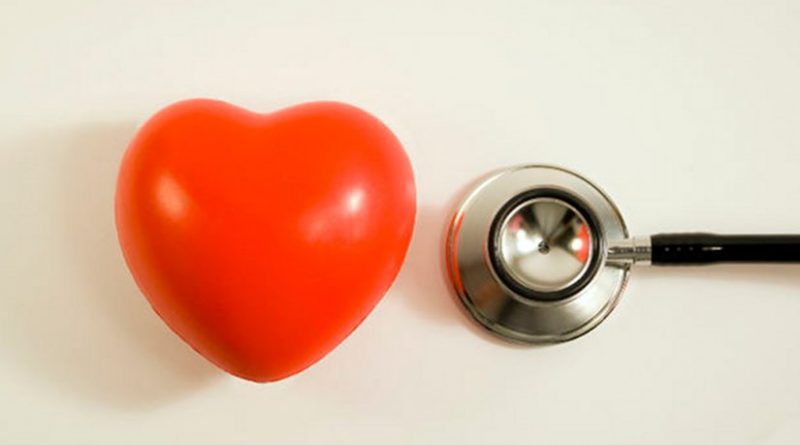 In individuals undergoing intensive blood pressure (BP) treatment, greater reductions in mean blood pressure were linked with an increased risk of kidney function decline. The findings will be presented at ASN Kidney Week 2017 October 31-November 5 at the Ernest N. Morial Convention Center in New Orleans, LA. They will also appear in an upcoming issue of the Clinical Journal of the American Society of Nephrology (CJASN).

To further examine this effect on the kidneys, Rita Magriço, MD (Hospital Garcia de Orta, in Portugal) and her colleagues conducted an additional analysis of the study results. They found that the increased risk to the kidneys was related to greater decreases in mean blood pressure. The benefit-risk balance of intensive treatment was less favorable as average BP reduction increased.

“The fact that in our analysis the benefit-risk relationship became less favorable with greater mean blood pressure reductions may be important for patients and physicians as they aim for the lowest cardiovascular risk with the lowest probability of side effects,” said Dr. Magriço, “If this association is confirmed by prospective studies, future recommendations for hypertension treatment in this population should consider personalized targets rather than a fixed cut-off for every patient.”