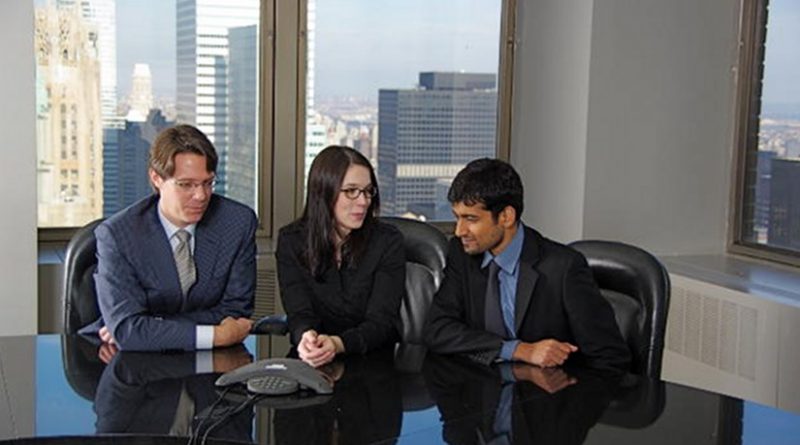 Managers may believe their star performers don’t need monitoring when working on a team. In fact, they may reason that leaving the most highly esteemed workers alone in their efforts frees up more time to give feedback to those lower on the totem pole in the group.

But research coauthored by IESE’s Sebastien Brion suggests that this may be counterproductive. That’s because Brion et al. find that high-status workers are more likely to devote less effort to tasks that are not visible to others. But when you give them an audience, their efforts rise to the occasion, benefitting the team’s output.

Why is this? The key is the relationship between status and performance expectations. With high status comes high expectations from oneself, supervisors and peers — if the work is done out in the open. And then, with high expectations come high levels of effort, which leads to better performances. Meanwhile, when work takes place behind closed doors, expectations are not important, which can dampen the efforts of the stars to the detriment of the team.

It’s true that working as a team can make people work harder, under the right circumstances. The visibility of the work is key, says this research, especially for high-status staffers for whom expectations run higher, if the work is out in the open and visible. Managers should keep this in mind to help keep everyone on a team motivated. Maybe the expression should be: “Dance like nobody’s watching, but work like everybody’s watching.”

Three experiments test the relationship between status, performance expectations and efforts — and determine that task visibility plays a moderating role. The first was a survey of 261 firefighters working on 35 teams. The second surveyed 338 first-year MBA students in workgroups. The third was a laboratory experiment involving 163 undergraduate students.

The article, “Only When Others Are Watching: The Contingent Efforts of High Status Group Members,” by R. Lount, S. Doyle, Sebastien Brion and N. C. Pettit, is forthcoming in Management Science.

Home » Why You Should Work Like Everyone Is Watching