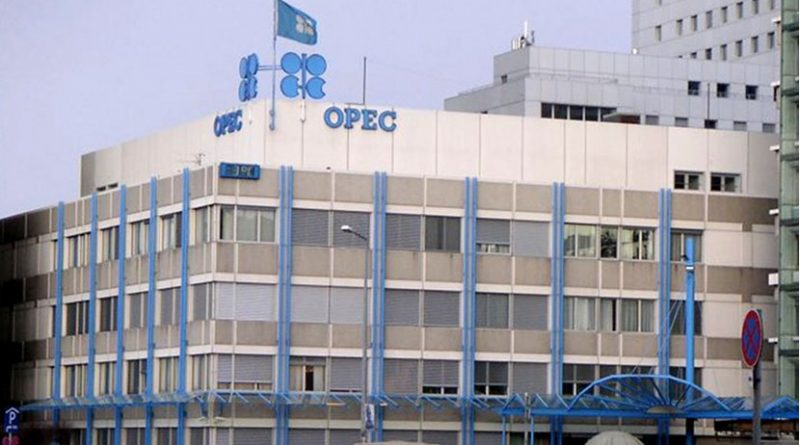 Saudi Arabia and Russia appear to be heading for the 4th consecutive year of OPEC+ collaboration when producers gather this week.

A continuation of the existing production-cutting strategy to ensure market balance and global economy stability is widely anticipated — despite suggestions of a change in Russia’s position.

It is worth noting that statements from Russian oil company executives are not an official representation of Russian output policy.

We recall that in October, the Rosneft CEO said that the attacks on Saudi Arabia’s oil production facilities in Abqaiq had impacted the Kingdom’s status as a reliable supplier.

He said that the attacks, which temporarily shut about half of the Kingdom’s crude oil output, gave “grounds to rethink Saudi Arabia’s role as an undoubtedly reliable oil supplier.”

On the contrary, the September attacks on the largest oil facility on the planet proved that Saudi Arabia is the world’s most reliable supplier as oil exports were suspended for only 36 hours to ensure the safety of customers’ oil tankers.

Saudi Aramco effectively handled dealing with the aftermath of the attacks and production was back online to the previous levels within only two weeks.

OPEC’s 177th meeting comes after the group’s October output recovered to 29.65 million bpd with Saudi Arabia still over-complying with its share of OPEC+ output cuts by more than 400,000 bpd.

Under the OPEC+ output cuts agreement, Russia pledged to cut its daily output by about 230,000 bpd from a baseline of 11.4 million bpd according to Russian energy Minister Alexander Novak.

He has emphasized that the country aims to stick to its OPEC+ commitment.

Russian October crude oil output was about 11.2 million bpd, which is roughly the equivalent of cutting about 230,000 bpd from its baseline of 11.4 million bpd.

Lower October crude oil output from non-OPEC producers who are in the OPEC+ agreement (Russia, Mexico and Kazakhstan) drove compliance from all of the 10 non-OPEC participants in the 24-nation OPEC+ group to higher compliance.

• Faisal Faeq is an energy and oil marketing adviser. He was formerly with OPEC and Saudi Aramco. Twitter:@faisalfaeq.

In a few words, a close associate of Israeli Prime Minister, Benjamin Netanyahu, summed up the logic behind the ongoing

Covid Under Biden: What Can Be Done? – OpEd