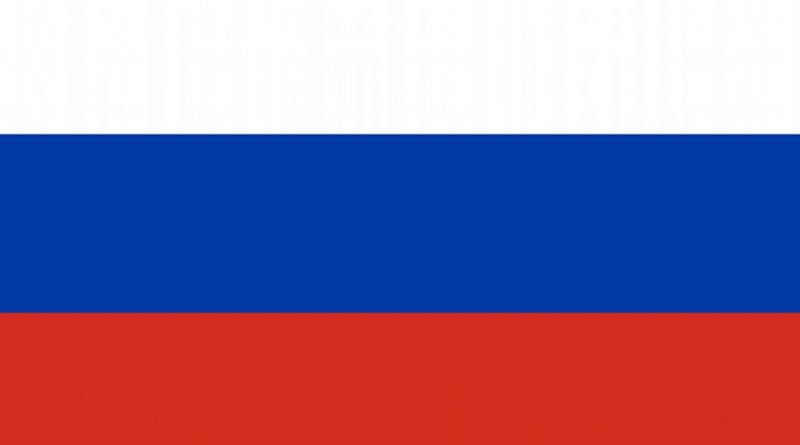 No one doubts that for the Russian Federation as a whole, ethnic Russians for the present constitute a majority of the population; but in various parts of the country, including in many of the non-Russian republics, they now form a minority and one that is moreover rapidly declining in size.

Because Russian law and practice allows ethnic minorities certain rights and privileges, that situation has provoked what may be the most unexpected and potentially dangerous question: should ethnic Russians in these situations have the right to act like a national minority, demanding support from the state to ensure their national survival?

In a commentary entitled “Questions without Answers” on Nazaccent.ru devoted to the All-Russian Forum on State Support for National Minorities that recently concluded in Cheboksary, Igor Volkov observes that it is far from clear what the organizers had in mind when they spoke about “national minorities” (nazaccent.ru/content/20085-voprosy-bez-otvetov.html).

The Cheboksary commentator points out that “in Russian law, there is a norm according to which a people numbering less than 50,000 is numerically small and falls under the particular attention of the state which provides it with a multitude of preferences.” But these were not the peoples represented at this meeting.

Instead, Volkov says, the participants were “representatives of the republics and oblasts of the Volga Federal District.” And thus it would be interesting to find out “who then in that district is a minority: the five million Tatars, the 1.5 million Chuvash, or the 600,000 Maris.” And that raises the question: just who or what is “’a national majority’”?

Of course, “the majority is the most numerous ethnos of Russia the ethnic Russians.” But that is true “only if you take the country as a whole.” In many republics, “where thanks to various circumstances including the policy of the local ethnocracy, ethnic Russians are becoming ever fewer; and they already are not a majority.”

Should that mean that “Russians in this situation” should receive support as a minority nationality? Or is the goal of “the preservation and development of the unique culture of the peoples of Russia” something that “in principle” is not something they can have access to? According to Volkov, the forum didn’t provide an answer.

But the issue isn’t trivial, he argues. One thing the Cheboksary session did focus on was the efforts by republic governments, including Chuvashia’s, to promote ethnic survival of their co-ethnics living outside of the borders of the republics by organizing summer camps and other measures at government expense.

Such measures, Volkov says, are fine but what should be the limits especially given that tax money is involved. Should multi-national republics support only the titular nationality as is the case now? Or should they support all the nationalities? And should nationalities like Russians who don’t have a national republic nonetheless support co-ethnics elsewhere?

“The majority of peoples of Russia live dispersed across the enormous spaces of [the country].” How are they to act, as “the ethnic self-consciousness of citizens” intensifies? Why shouldn’t ethnic Russians have the same right to promote their co-ethnics as do those groups classified as “ethnic minorities” given that in many places Russians are in that status?

If Chuvashia or Tatarstan finances support for Chuvash or Tatar groups beyond their republics, why shouldn’t Vladimir and Yaroslavl oblasts do the same for ethnic Russians “beyond the borders of their regions?” That is something the Cheboksary meeting could usefully have discussed, Volkov says.

There are at least three consequences of such discussions. First of all, demands by Russians that they should have the same rights as ethnic minorities because they are one almost certainly will be used by some in Moscow and elsewhere to insist that non-Russians shouldn’t have these rights, thus eliminating some of the protections minorities now have.

Second, if Russians are successful in advancing such demands, that they be allowed to act like an ethnic minority, that will not only intensify Russian nationalist attitudes but give aid and comfort to those who want to see the formation of federal subjects explicitly identified as ethnically Russian, a development that would intensify ethnic tensions in the country.

And third, even the discussion of this issue will exacerbate tensions between Russians and non-Russians with each deciding that the other is getting something they don’t have. Many focus on the fact that non-Russians, for good reasons, feel that way; now, as Volkov suggests, many Russians are feeling the same way.

Home » Should Ethnic Russians Have Right To Act Like National Minority In Russia? – OpEd

2 thoughts on “Should Ethnic Russians Have Right To Act Like National Minority In Russia? – OpEd”