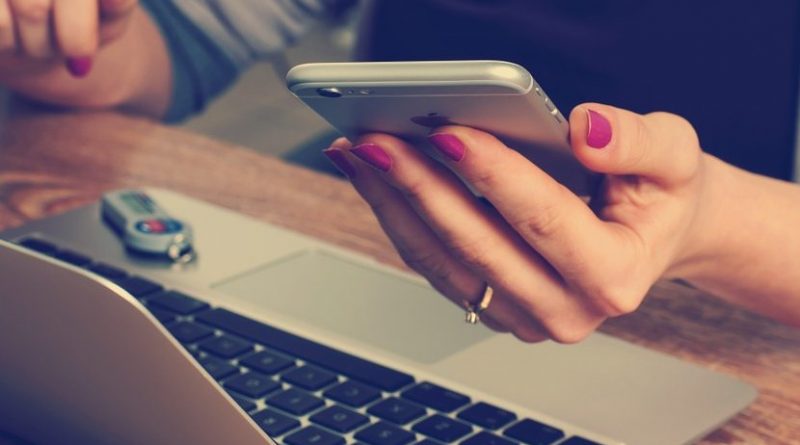 The gender earnings gap has proven to be a hard nut to crack around the world and it’s just as prevalent in strategies designed to lift women out of poverty in developing countries.

New research however is a reminder that solutions to seemingly intractable problems aren’t necessarily complicated. A study of 1800 working-aged residents in a public apartment complex in Colombia found that women were more likely to run a home-based business when their randomly-assigned unit was on the ground floor. They earned a lot more at it too.

Female home-based entrepreneurs in ground-floor units of the four- storey complex earned twice as much as women running businesses from the other three floors. They also earned triple what their female neighbours made in other occupations.

While no such differences were seen for men, they continued to outpace women, earning an average of $241 a month in their home-based businesses, compared to $64 for upper-floor female entrepreneurs. But the ground-floor women narrowed that gap by 58.5 percent, earning $167 a month. The research highlights the importance of “micro-geographic space” and how subtle differences in location can make a big difference to people’s access to and exchange of resources, especially for women.

“What really stood out for me was the strength of the effect, given how small the spatial distance was,” said researcher Laura Doering, an assistant professor of strategic management at the University of Toronto’s Rotman School of Management.

Prof. Doering co-wrote the paper with her former colleague Christopher Liu, now an assistant professor at the University of Oregon’s Lundquist College of Business.

Self-employment and associated training supports are often promoted as tools for improving low-income women’s economic prospects in places where their labour market options are much more limited and poorly paid compared to men. Yet Dr. Doering points out the strategy “hasn’t moved the needle very much.”

The study’s results underline the importance of visibility for female entrepreneurs, who are typically overlooked and less likely to promote their businesses as aggressively as men, according to other research. Ground-floor female entrepreneurs in the Colombian housing complex used their windows and terraces as informal storefronts, almost exclusively selling food and drinks. Women on the upper floors tended towards beauty or other services, such as ice vending or laundry machine rental.

While Prof. Doering cautions that the findings are preliminary, “the real takeaway for me is when we think about programs and policies for economic development, we have to be thinking about space as a resource,” says Prof. Doering. “It might be as important as financial capital.”