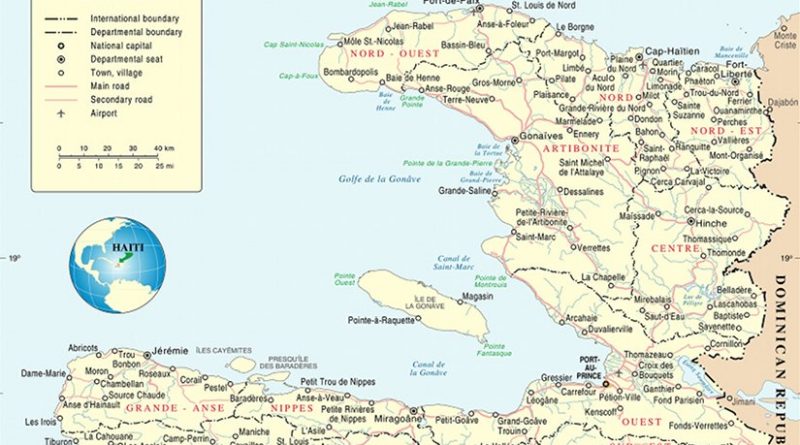 Elections in Haiti seem to work like a ticking time bomb. Except for the elections of Aristide in 1990, and Préval in 1995, Haiti elections have nearly always been followed by the protests and rancor of national and international actors.

This past Sunday, November 28, 2010, Haitians once again went to the polls to elect a new president and new members of Parliament. Within hours, reports of corruption began to fall off the news wires, with candidates claiming without evidence of any sort, that the CEP slanted the electoral process in favor of the current president’s handpicked favorite, Jude Célestin.

These events, along with a long history of electoral corruption and violence, have caused many to suggest that Haitians neither can, nor ever will hold free and fair elections. Even worse, some argue that Haitians’ difficulty to hold transparent elections is proof of inferior genetics, thereby justifying continued international trusteeship for Haiti.

The reality is that Haitians can organize free and fair elections. Haiti’s elections issues are largely technical—fixable—rather than genetic or cultural.

The root causes of electoral failure in Haiti can be found in the unrealistic constitutional demands outlines in Article 192 of Haiti’s 1987 Constitution. This article stipulates that Haiti needs a Permanent Electoral Council (CEP) that must be composed of nine members. The first three are picked by the Executive Branch; the second three are chosen by the Supreme Court; and the final three are recruited by the National Assembly.

This approach to the forming of an electoral body is impractical, which partly explains why Haiti has to this day failed to establish a Permanent Electoral Council. Every time there are new elections, the government in place generates an entirely new electoral body, with the new one almost always less credible that its predecessor. This must stop. For Haiti’s elections to be credible, elections must be organized by everyone who have stake in them. This includes the politicians and parties in opposition to the current ruling president.

As suggested in my book Haiti, Rising Flames from Burning Ashes (2006), a preferred formula for the creation of a CEP is to have the nine members selected based on the results of the previous year’s elections. The majority party would have the right to pick four members; the second party with the most elected officials would select a total of three members; and the remaining two members would be chosen from two lesser parties who serve as “Independents”.

To continue allowing the executive branch to repeatedly remake the CEP with those it may be able to co-opt is to follow a sure recipe for continuous electoral debacle and mistrust in Haiti. If the parties directly involved in the electoral process have a stand in the entire process, they will be able to carefully monitor the process, thereby ensuring fairness and credibility. Thus, if you want fair elections in Haiti, change the selection process of the CEP.

Hyppolite Pierre is a Haitian-American, Political Science Adjunct Faculty at American Military University. He is the author of "Haiti, Rising Flames from Burning Ashes" published in 2006 by the University Press of America.