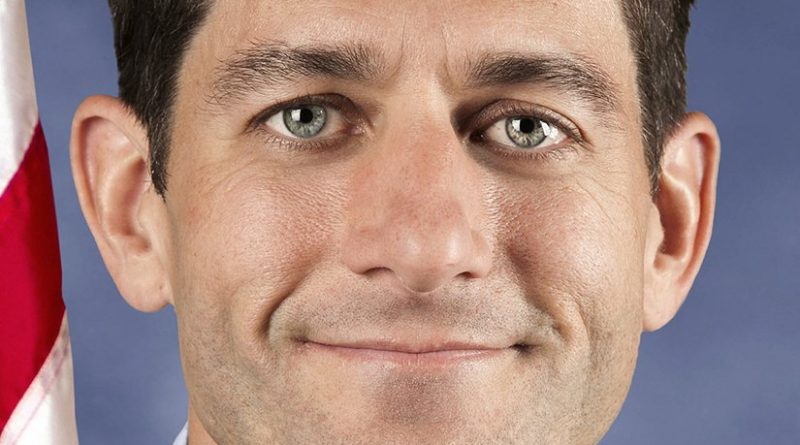 Yesterday, the new Speaker of the House, Paul Ryan, summed up his House Republican agenda – vowing to pursue legislation that would frame a stark choice for voters in 2016.

“Our No. 1 goal for the next year is to put together a complete alternative to the left’s agenda,” he said.

Despite the speech’s sweeping oratory and careful stagecraft, Ryan clings to seven dumb ideas that are also cropping up among Republican presidential candidates.

Here they are, and here’s why they’re dumb:

1. Reduce the top income-tax rate to 25% from the current 39%.  A terrible idea.  It’s a huge windfall to the rich at a time when the rich already take home a larger share of total income that at any time since the 1920s.

2. Cut corporate taxes to 25% from the current 35%.  Another bad idea.  A giant sop to corporations, the largest of which are already socking away $2.1 trillion in foreign tax shelters.

3. Slash spending on domestic programs like food stamps and education for poor districts.  What?!  Already 22% of the nation’s children are in poverty; these cuts would only make things worse.

4. Turn Medicaid and other federal programs for the poor into block grants for the states, and let the states decide how to allocate them.  In other words, give Republican state legislatures and governors slush funds to do with as they wish.

5. Turn Medicare into vouchers that don’t keep up with increases in healthcare costs.  In effect cutting Medicare for the elderly.  Another awful idea.

These 7 ideas will harm most Americans.  Ryan is wrong.