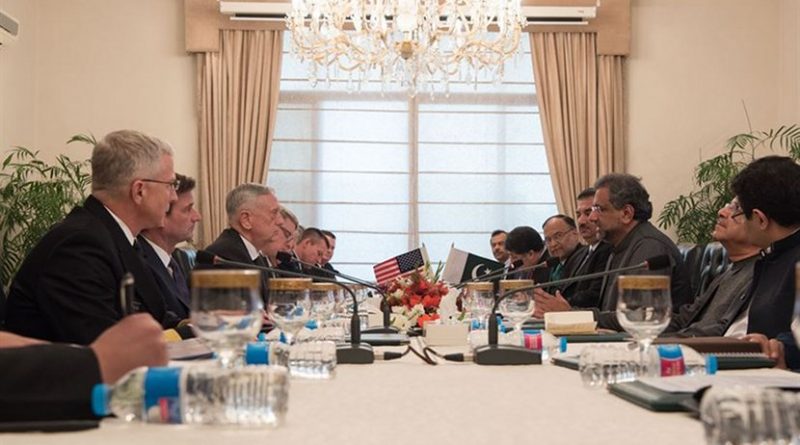 This is Mattis’ inaugural trip to Pakistan in this position, she said.

The secretary emphasized the vital role that Pakistan can play in working with the United States and others to facilitate a peace process in Afghanistan that brings stability and security to the region, she said.

White said Mattis also reiterated that Pakistan must redouble its efforts to confront militants and terrorists operating within the country.