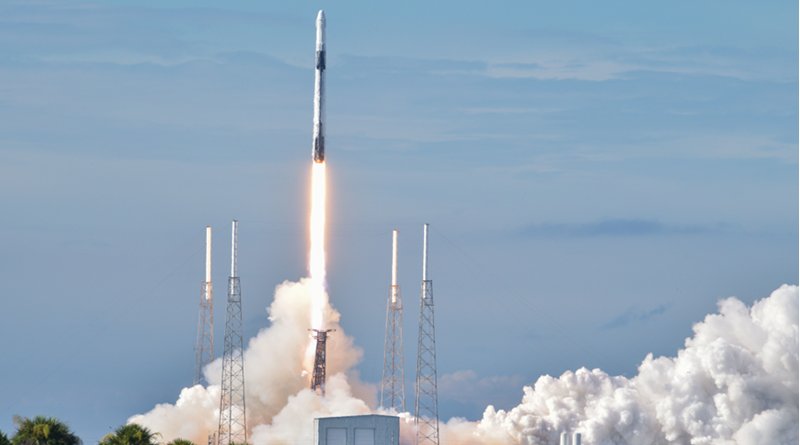 The command is focused now on finding ways to ensure the nation’s continued access to space and to prevent adversaries from disrupting it.

Chief among those efforts is recognizing threats posed by adversaries to current capabilities and finding ways to prevent them from being exploited, in particular, by hardening existing systems against threats, Air Force Lt. Gen. David D. Thompson said.

“We are building in capabilities to protect and defend the space systems that we have today on orbit and we expect to have on orbit in the near future,” Thompson said Tuesday at the U.S. Chamber of Commerce-sponsored 2nd annual space summit in Washington.

“A large majority of them have not been designed to operate in conflict, to operate under threat. But we are very quickly adapting them to be able to be defended, to provide capabilities to defend them and to develop tactics, techniques and procedures under which to defend them,” he said.

Thompson also said that the United States is now, for the first time, doing in space something that it has done for decades — centuries even — on land, on the sea and in the air: partnering with allies.

For a long time, Thompson said, the U.S. was going it alone in space. “We relied on nobody else,” during the Cold War. He said that’s no longer true.

“We are rapidly moving to a new approach … a coalition of the willing, a coalition for the like-minded, a coalition that brings the capabilities that they need and we need to various scenarios and presents complicated situations to any potential adversary.”

Those partnerships aren’t just with militaries, but also with civil agencies like NASA and with commercial industry, he said.

Part of that partnering with commercial industry is in itself a specific effort the command is exploiting to keep abreast of adversaries, Thompson said.

He said it’s critical for the command to pay attention to what industry is doing in order to have the best, most game-changing technology possible. That includes new manufacturing techniques, the reusability of space systems and the proliferation of low Earth orbit satellite constellations, Thompson said.

Developing a “warrior culture” within the Space Force is also part of the effort that Thompson said the command is undertaking. That includes how Air Force Space Command conducts exercises, training, operational planning and wargaming.

“We are now building those exact same things into the training programs, the exercise programs, the operational programs for our space operators,” he said.