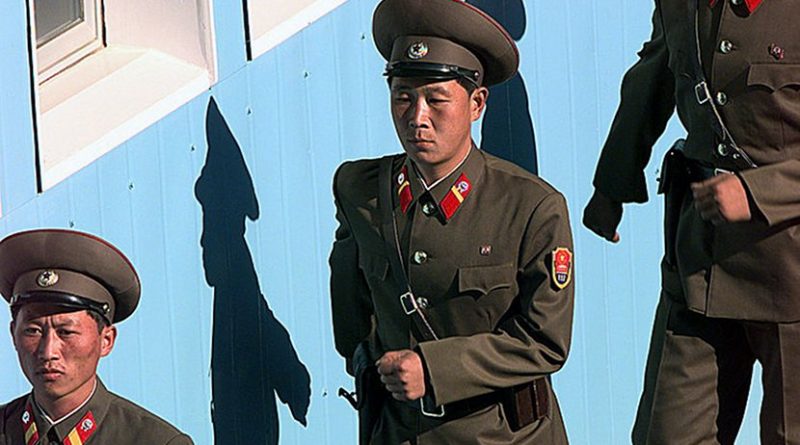 Eleven North Korean defectors trying to get to South Korea are being held in Vietnam and are seeking help to avoid being sent back, a South Korean activist group said Dec. 2.

The group of eight women and three men were arrested on Nov. 23 by border guards in Vietnam two days after crossing from China, and are being held in the northern city of Lang Son, Justice for North Korea said as reported by Reuters.

The group, which supports North Korean asylum-seekers, said the defectors had sought help from the South Korean embassy in Hanoi, which has suddenly gone silent on the matter.

Peter Jung, the head of Justice for North Korea, said the embassy’s silence was extremely worrying and that the defectors were in extreme danger of being forcibly repatriated.

He said Vietnamese authorities called off an attempt to deport the defectors on Nov. 28 after they protested and refused to go.

South Korea’s Foreign Ministry said it was aware of the situation and had asked Vietnam not to send the defectors back to North Korea.

“Our government has been making necessary efforts to ensure the North Korean defectors living abroad are sent to a desired place without being forcibly repatriated,” the ministry said in a statement, reported Reuters.

South Korean President Moon Jae-in has been trying to ease tensions with North Korea, drawing criticism from groups like Justice for North Korea, who say help for defectors has waned in recent months.

Last month, Seoul sent back two North Korean fishermen suspected of killing 16 colleagues before trying to defect to the South.

Critics said the men should have faced trial in the South and would likely be tortured and executed in North Korea.

At least 771 North Koreans have defected to South Korea so far this year, according to the South’s Unification Ministry, which handles ties with the North, while up to 300,000 have defected since the end of the Korean War in 1953.

Around 33,000 North Koreans currently live in the South.