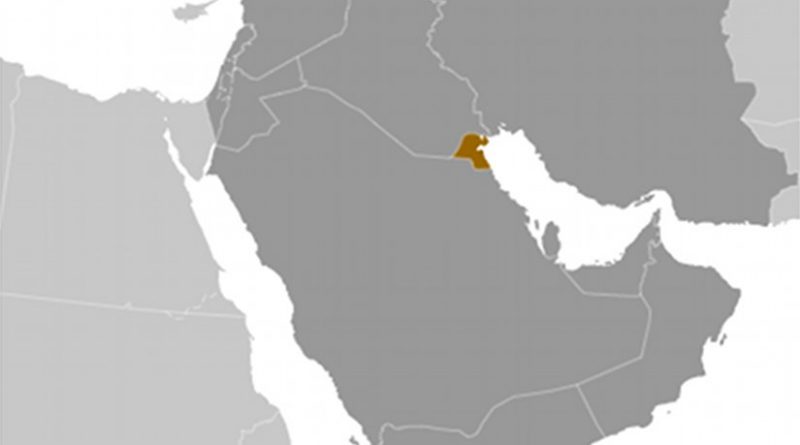 U.S. troops participated in a huge parade in Kuwait Feb. 26, celebrating 20 years since its liberation during Operation Desert Storm.

The 50/20 Parade also celebrated 50 years of that nation’s independence. Central Command and the 3rd U.S. Infantry Regiment, known as “The Old Guard,” provided 300 troops in support of the parade.

Lt. Col. John Rogers, Third Army chief of operations, was the officer in charge of the assault command post for XVIII Airborne Corps during Operation Desert Storm, one of the units represented in the parade.

“For me it was the observation of the courage and the resiliency of the Kuwaiti people,” said Rogers. “They were put into an untenable position and held on long enough to keep their country together and give us an opportunity to step in and help.”

“We have an ongoing relationship with Kuwait, supporting the mutual interests of our two countries and helping develop both our capabilities to make the Middle East and the world a better place,” Rogers added.

Participation in the parade was an opportunity for U.S. sevicemembers to help commemorate two significant milestones in Kuwait’s history while highlighting its commitment to Kuwait and its partners in the region, Third Army officials said.