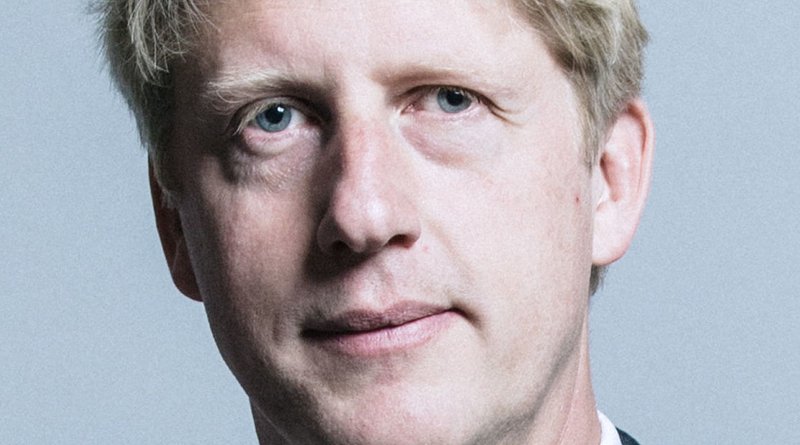 For the U.K. prime minister, it turns out blood may not be thicker than Brexit.

Business Minister Jo Johnson — the prime minister’s brother — on Thursday announced his resignation from both the ministry and the House of Commons.

Johnson, who was included in the Brexit cabinet by Premier Boris Johnson, said in a statement that “politics were too great for him.”

“It’s been an honour to represent Orpington for 9 years & to serve as a minister under three PMs,” Johnson wrote on Twitter.

“In recent weeks I’ve been torn between family loyalty and the national interest – it’s an unresolvable tension & time for others to take on my roles as MP & Minister,” he said.

The resignation came as the latest blow to the prime minister, who so far this week lost two critical votes in the House of Commons and saw his plans to leave the EU without a deal blocked by parliamentarians.

Yesterday, more than 20 Tory MPs sided with the opposition parties to vote for the Brexit delay bill, which is expected to be legislated by Monday, after which they had their party whip removed by Prime Minister Johnson.

Johnson lost his working parliament majority earlier this week after Phillip Lee, a former minister, defected to the Lib Dems.