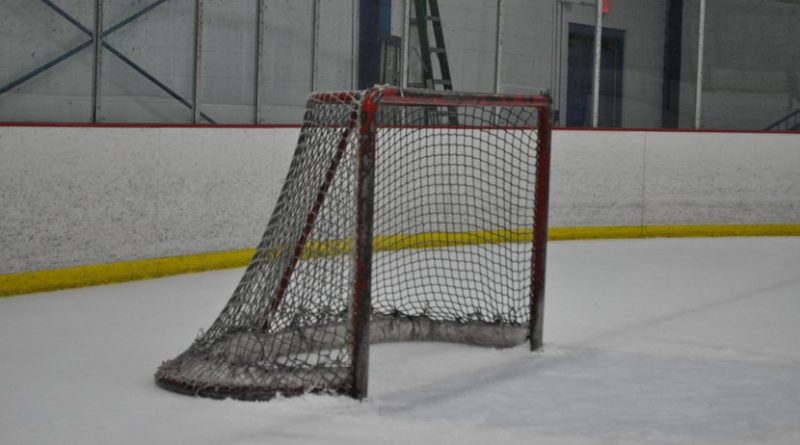 Most Canadians love hockey. I do. Like most of my classmates, I learned skate with my father at the age of three on a frozen ice rink near our home. It was tough love. After much complaining, I learned how to skate little by little. Within what seemed to be a fraction of a second, I found myself with a hockey stick in my hands and I was skating furiously after a small black disc. Canadians call it a ‘hockey puck’. The object was to put the puck in the net and the history of hockey in Canada is full of the glorious exploits of Rocket Richard, Jean Beliveau, Dave Keon, Bob Baun, Darly Sittler, Guy Lafleur, Jacques Plante and countless others. And then there was the Paul Henderson goal in Moscow in 1972 confirming Canada’s best were indeed the best notwithstanding the Kharlamovs and Tretiaks of Russia.

Now, Canada is in the midst of another game similar to hockey but so much more important to our economy and prosperity. Our immediate future and that of our children are in the balance. You wouldn’t know it though listening to the Trudeau Liberal team negotiating that very future with our two NAFTA partners. You surely would not know which period we are in and how desperate the outcome really is.

We should have known this would happen. The first Trudeau-Trump meeting in early 2017 put the Canadians to sleep. ‘Just a little tweaking’, so said the artful Dodger in Washington. As if no one had been following American politics, the Republican nomination and Trump’s own statements during the Presidential election campaign about how miserable NAFTA was for America.

Welcome to Sleepy Hollow. Either our Embassy in Washington was asleep at the switch and only too happy to go along with the easy breezy Trudeau strategy of free lunches and cocktail tippling for American ‘deciders’ or Ottawa’s Liberals were simply not listening. Even now, the Canadian commercial literati advise that Canada has only to keep its head down while the USA demand more from Mexico where the trade deficit is much greater than the Canadian one. Hockey teams do not win playing defense and skating away from the puck.

We know better now. Trump has named his trade representatives and they are tough cookies. He has threatened to rip up NAFTA. Bombardier, one of our national jewels, has been ripped from our national fabric similar to what happened in the 1960s with the Arrow, huge tariffs have been imposed on our softwood lumber. No end is in sight.

The Bombardier meltdown is unforgiveable. Boeing was inspired by Trump’s bully tactics and Canadian government resolve was insufficient to prevent one the greatest industrial innovations of our time, the C-Series, from falling into the hands of Europeans and Americans. To make matters worse, Boeing has rubbed salt into the wounds by taking out ads in Canada telling us how lucky we are to have them thinking about our ‘higher interests’.

Many reflective Canadians say that America is polarized. All we have to do is convince those who are Democrats and or hostile to Trump and his right-wing blithering about how much Canada is essential to US prosperity and the NAFTA negotiations will be secured. False. For our purposes, there is only one America. Our ‘friends’ in the north east and north west will shed no tears for the Canadian auto workers, farmers and forest workers.

We are in the third period now of NAFTA negotiations and we need to start playing offence. One of the few Canadian visionaries, Benj Gallander, king of the contrarian investors, has correctly analyzed the situation.

We are going to lose the game if we do not win the third period and big time.
Some Canadians believe that to challenge the US and its unfair trade practices will only bring forth worse measures. Such were the whispers when Prime Minister Jean Chrétien refused to follow the 2003 US led coalition to invade Iraq. His response must be our rallying call – Business is business is the American credo and they will continue to do business with Canada.

Canadians have to a) stop being afraid of President Donald Trump, b) learn to be more sanguine about the real motivations of our southern neighbors and c) look to our history to find the courage to stand up for our workers and guess what? For the middle class too because there may not be one if we continue Trudeau’s apple-polishing ‘charm’ strategy. Americans will shed no tears for us when the milk is spilled in Canada. There is already plenty of that on the floor.

The Third Period or How to Play Offense?

OK, I’ve convinced you to throw fear aside and play offence. How do we do that? Here are a few suggestions:

Take heart. Anything can happen in the third period of a hotly contested hockey game. Let’s get serious about this and take the body. And win.

The consequences of losing are too crushing to bear. We will lose more of our economy and productive capacity. We will eventually lose heart. We may even lose our country.

(This article can be advantageously read in conjunction with Stompin Tom Connor’s musical video https://www.youtube.com/watch?v=UxJvrD80nJ)