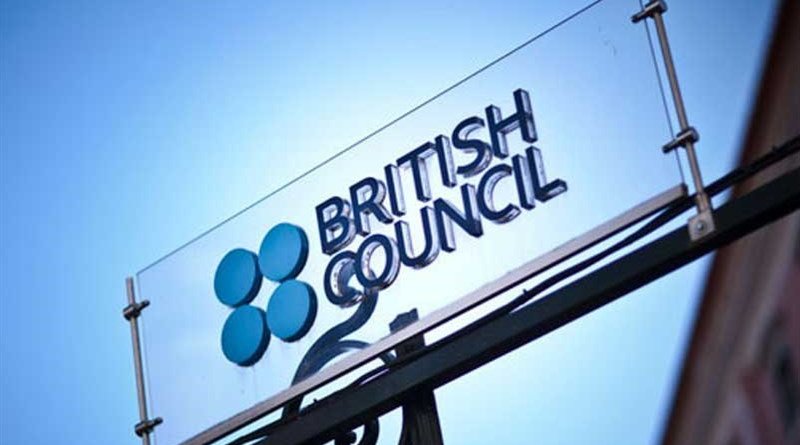 The Intelligence Ministry of Iran warned that any cooperation with the British Council will lead to prosecution in the country.

In a statement on Tuesday, the Intelligence Ministry reminded the Iranian people, cultural community, elites and the intelligentsia about the UK government’s hostile plots against Iran.

“The UK, which has a long history of infiltration, creating networks and generating propaganda in various countries, was planning to implement a project for cultural networking purposes” in cahoots with the British Council in Iran, the statement said.

With timely action, the Iranian intelligence forces prevented Britain from “implementing (the project) and achieving its goal” of infiltrating into Iran’s educational sphere, the ministry added, according to Press TV.

The statement added that, as already announced by the Judiciary, any cooperation with the British Council is prohibited and will result in prosecution.

The British Council describes itself as the United Kingdom’s “international organization for cultural relations and educational opportunities.”

But to many in the international community, the British Council is merely viewed as a tool of British foreign policy.

According to its website, the British Council is not “physically present” in Iran, but one of its employees has been convicted and jailed in Iran for espionage.

It has long been suspected that British Council facilities and programs abroad are used as talent spotting and recruitment tools for the Secret Intelligence Service, better known as MI6.