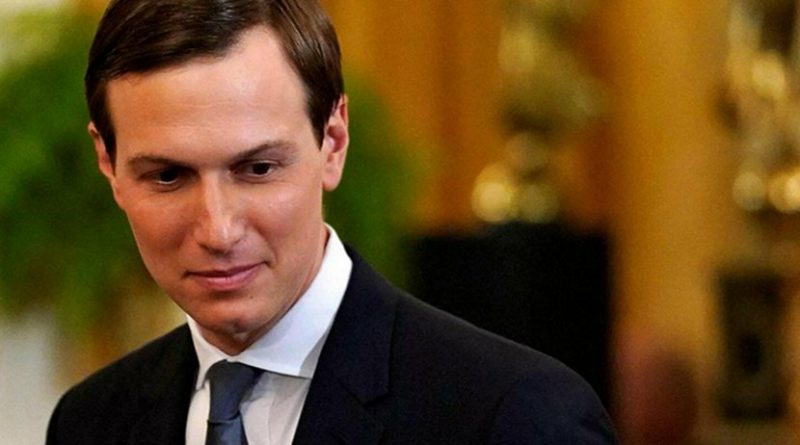 The White House has rejected reports that senior presidential advisor, Jared Kushner, gave the green light for Saudi Crown Prince Mohammed bin Salman to arrest journalist Jamal Khashoggi, who was later murdered and dismembered by a team of security officials linked to the senior royal in the Saudi consulate in Istanbul.

A White House official has told the Daily Mail that the reports, published in a Spectator USA column, are “false nonsense”.

The report relayed claims from an anonymous group of US intelligence whistleblowers, that allege Turkish intelligence obtained a recording of an intercepted call between Kushner and Prince Mohammed in which the US official gave MbS the go-ahead to arrest Khashoggi, who had fled the kingdom after becoming more critical of its leadership.

Khashoggi was a US resident and columnist with The Washington Post.

Kushner, who is also President Donald Trump’s son-in-law, has long been known to have a close relationship with the 34-year-old crown prince, to the point they communicate regularly over Whatsapp.

Despite the White House rebuffing the allegations, Spectator USA claimed the House Intelligence Committee are investigating the claims.

Kushner has previously come under fire for lacking qualifications for the senior diplomatic role, as well as having “improper dealings” with Russian officials during Trump’s election campaign.

Trump has also been criticised for ordering a top-level security clearance for Kushner, despite misgivings among senior administration officials.

Kushner, a real estate developer-turned-presidential advisor, was put in charge of creating a peace plan for the Middle East, dubbed the “deal of the century”.

The plan so far offers $50 billion in investment for the region if the Palestinians agree on a political deal which has not yet been released.

It has been slammed by observers for neglecting the key political issues at stake for the Palestinians.

After initial criticism of the murder of Khashoggi, which a UN investigation has confirmed was carried out by bin Salman’s inner circle, the Trump administration has continued to strengthen ties with the kingdom and its young ruler.

Prince Mohammed accepts responsibility for the murder but denies being involved in the killing.