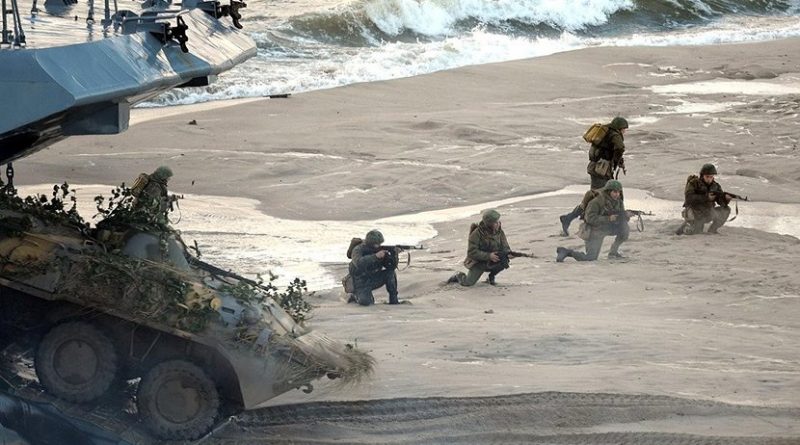 The Russian defense ministry has not published statistics on deaths among Russian uniformed personnel since 2010, but the Sogaz Insurance Company has now provided data on the number of deaths in the years between 2012 and 2015, data that is highly problematic given Moscow’s increased military operations in that period.

According to the insurance company, 630 Russian military personnel died in 2012, 596 in 2013, 790 in 2014, and 626 in 2015. No distinctions were offered between deaths in combat and deaths from other causes in non-combat situations, a distinction that matters since soldiers die during training (vedomosti.ru/politics/articles/2017/12/04/744095-poteri-rossiiskoi-armii).

In 2010, for example, 478 died, according to the defense ministry. In reporting these figures yesterday, Vedomosti noted that “on average in this period mortality was essentially lower than in the first decade of the 21st century” when Russian forces engaged in far fewer military actions than in the second and when the military was smaller in size.

Reporting this pattern, the Ekho Moskvy portal pointed out that “the defense ministry did not explain the growth of mortality of its personnel during the first sharp phase of the conflict in the east of Ukraine” nor did it explain why “the number of deaths ‘has had a stable tendency to fall” (echo.msk.ru/news/2104970-echo.html).

One can only conclude that the figures reflect only a portion of the deaths among Russian soldiers and officers, one carefully designed to obscure rather than reveal the actual losses lest the Russian people find out the high price their fathers, husbands and sons are paying for Vladimir Putin’s aggression.