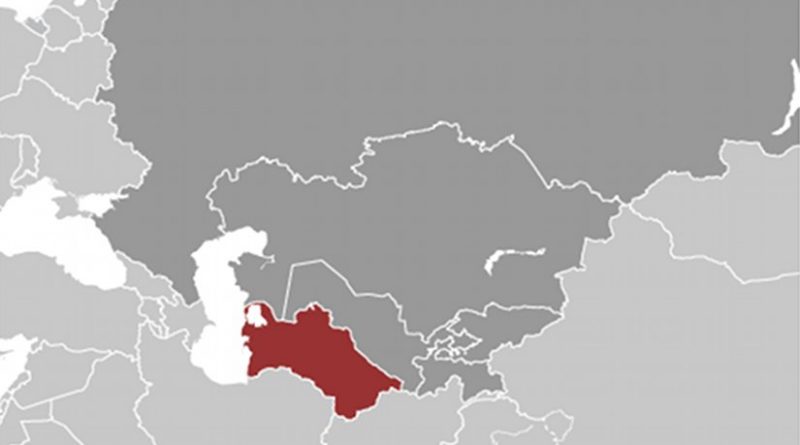 Turkmenistan has decided to establish and encourage its own construction companies in each province, a move that may eventually pave the way for phasing out the foreign contractors from the construction sector.

The announcement was made Friday by President Berdymuhamedov during an expanded session of the cabinet of ministers.

It appears that the decision to promote its own construction companies may partly be connected to the recent media reports that some 24 Turkish companies were preparing to sue Turkmenistan for payment of outstanding construction bills worth about US $1 billion.

Several Turkish media outlets reported that the working visit of President Abdullah Gul to Turkmenistan that took place on 29 May 2011 was partly related to the exchange of notes with his Turkmen counterpart for clearance of dues.

In the cabinet meeting, Berdymuhamedov mentioned that more than 600 Turkish companies were working in Turkmenistan with total cost of contracts [so far] about US $ 24 billion.

He refuted the reports about non payment of bills. “Even during the global financial crisis we have paid regularly and in due time for the work done by our Turkish partners.”

He added, “. . . these funds, in some way, helped our Turkish partners to overcome economic difficulties.”

The earlier part of his statement seemed to shift the paradigm. When talking of the total value of contracts awarded to the Turkish companies and consequently the payments made, Berdymuhamedov said in a carefully worded statement, “Some of these sizeable funds, equaling the national budget of some countries, were directed for creation of many new jobs in Turkey and for establishing new enterprises and manufacturing facilities in Turkey, which is necessary for Turkmenistan.”

He added that the cost of contracts awarded last year alone to the Turkish companies was US $ 4.5 billion.

He said that new construction companies should be established in each province and they should be encouraged through allotment of land plots and allocation of loans.

“The new construction companies will contribute to the implementation of the national development plan up to 2020 and speed up the construction of social-economic facilities. New jobs will be crated,” said Berdymuhamedov.

He underlined, “The local construction industry has all the potential and possibilities to compete with the foreign companies.”

News Central Asia's aim is to provide untainted, unbiased and objective account of what is happening in Central Asia.