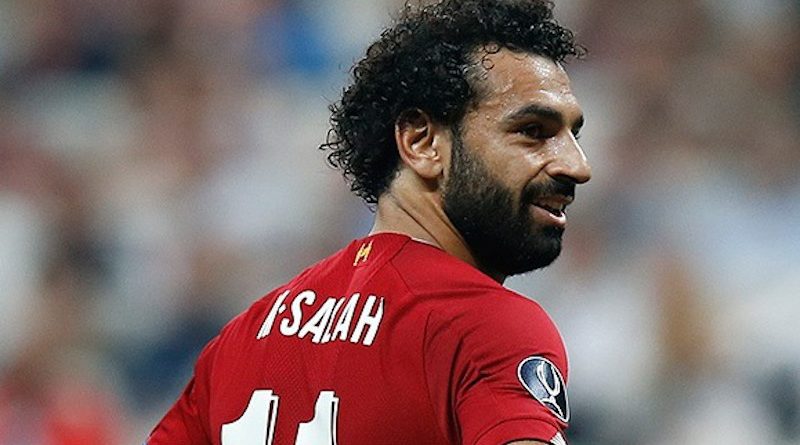 Real Madrid are keeping a close eye on Mohamed Salah’s contract situation at Liverpool, according to The Mirror.

Negotiations between Liverpool and Salah’s representatives are currently ongoing.

Club officials are confident of reaching an agreement with the player soon.

The winger is set to feature in Liverpool’s upcoming Premier League match against Leeds United on September 12.

The team will kick of their Champions League campaign on the 15th of September when they host AC Milan at Anfield.