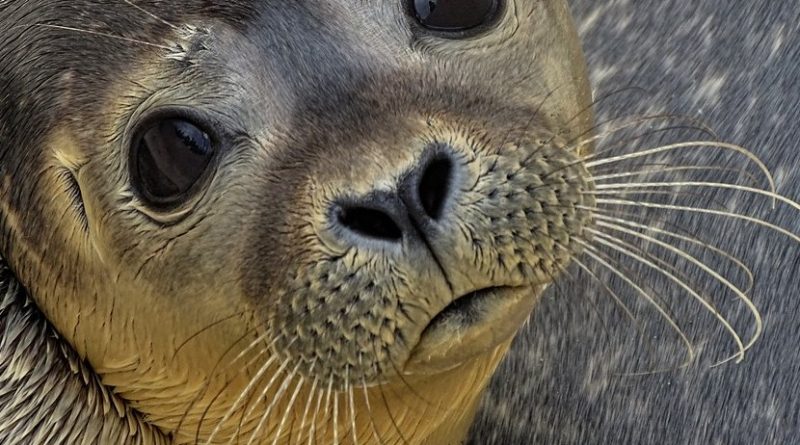 Rising ocean temperatures are putting fur seal pups at greater risk of death from hookworm infections, according to new findings published in eLife.

The results shed new light on how warmer oceans can alter specific physiological processes in marine mammals, and suggest that infectious diseases could cause higher mortality rates if temperatures keep rising.

“Increasing ocean temperatures are associated with changes in the patterns of wind and ocean currents, which cause a decrease in the cycling of nutrients and, by extension, the abundance of life including fishes,” said first author Mauricio Seguel, Postdoctoral Associate in the Odum School of Ecology at the University of Georgia, Athens, US.

“Reductions in marine life have also been linked with the decline of marine mammal populations, as they rely on fish as their main food supply. Fur seals and sea lions may be included here, because although their pups live on land, they depend on their mother’s’ milk for survival, which can only be produced if the mothers eat enough fish.”

To investigate how marine mammals may be affected by changes in ocean conditions, Seguel and his team studied the health and survival of a colony of fur seals in South America between 2004-2008 and 2012-2017. “As hookworm infection is a major cause of death in this group of animals, whereby the parasite gets into the intestine of seal pups and sucks their blood, we wanted to see if environmental change affects the pups’ ability to respond to this parasite,” Seguel explains.

They found that, in years with colder ocean temperatures, such as 2007, fur seal pups receive more maternal care and consequently have a more effective immune system. This allows approximately 70% of them to eliminate the parasite from the intestine via a specific immune response that includes producing antibodies that kill it.

On the other hand, in years with warmer ocean conditions, such as 2017, their mothers have to spend more time in the ocean to find fish, which means spending less time with their pups. These pups grow more slowly, have lower levels of blood glucose and are unable to fight off hookworms, with approximately half of them dying from the infection.

“Our work reveals how changing ocean conditions are having an indirect effect on fur seal pups’ mortality rates as a result of infection,” Seguel concluded. “We hope these findings help lay the groundwork for investigating ways to limit the effect of parasitic diseases among fur seals and other marine mammals in the context of a changing climate.”