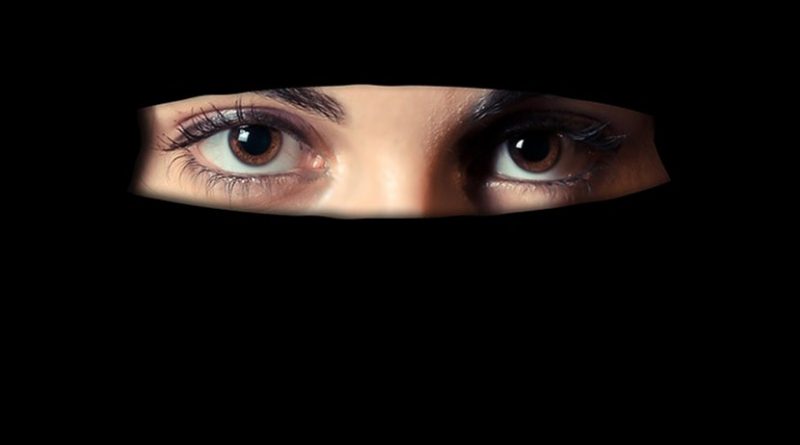 Muslim women can wear either the burqa or niqab when they come for voting but should remove their face cover at the entrance to the polling centre, Election Commission (EC) Director General Saman Sri Ratnayake said.Speaking to Daily Mirror, he said what was required was to prove her identity inside the polling centre when she was given a ballot paper.

“Her identity should tally with the face on the identity card. For that, she has to remove the face cover,” Mr Ratnayake said. “This is not only to help the presiding officers but the polling agents as well.”

He said it was absolutely necessary to verify the identity of an individual, who comes for voting.

“We can’t forbid the wearing of burqa and niqab because it is connected to their culture. What we expect from the voters is to verify their identity before a ballot paper is given to them,” Mr. Ratnayake said. “How can we allow someone to cast her or his vote without identifying themselves,” Mr. Ratnayake said.

When asked what could be done if some one refuses to remove the face cover, Mr. Ratnayake said the respective presiding officers would have to refuse such a person to cast her