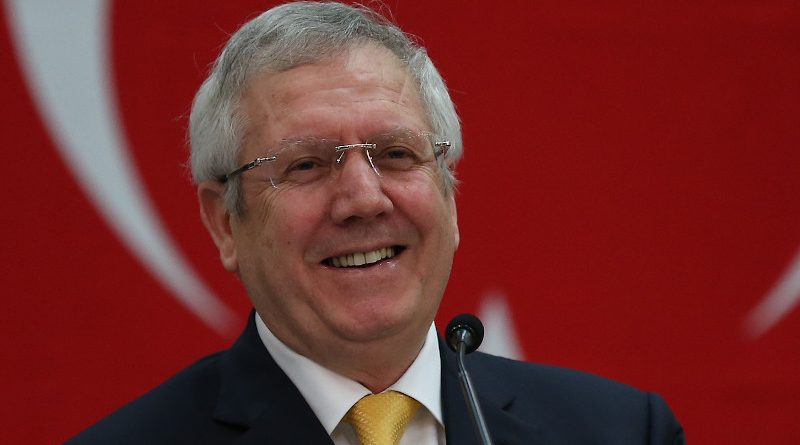 In a landmark retrial on an alleged 2011 football match-fixing scandal, a Turkish court on Friday acquitted all suspects, including former Fenerbahce President Aziz Yildirim, of match-fixing and incentive bonus charges.

Legal sources told Anadolu Agency that the not-guilt verdict for Yildirim and former Fenerbahce executive Ilhan Eksioglu was due to lack of evidence.

Friday’s trial was held in the Istanbul 13th Heavy Penal Court after the appeals court overturned another acquittal verdict in January by a lower court for all the suspects including Yildirim.

Yildirim had been found not guilty of all charges by an Istanbul court on Oct. 9, 2015.

Yildirim, who was imprisoned in July 2011 and served nearly a year in jail, had been sentenced to six years and three months by a “special-authority court” in 2012.

His sentence was suspended and Yildirim won a retrial following the abolishment of special-authority courts in March 2014.

In 2016, an Istanbul prosecutor’s indictment claimed the 2011 match-fixing charges against Fenerbahce’s Yildirim and other managers were “a plot” as the Fetullah Organization (FETO) members, who had infiltrated the Turkish judiciary and police, have framed the football club.

A renowned figure in Turkish football, Yildirim, 68, was the president of Fenerbahce in 1998-2018.

During his tenure, he kicked off a project to build powerful teams in all of Fenerbahce’s branches including football, basketball and volleyball.

Fenerbahce won the 2011 Turkish Super Lig title by goal average against Trabzonspor in a nail-biting race.

Both teams had 82 points.

But, Trabzonspor claimed Fenerbahce won this title by rigging matches.

Following the police operations in Turkey, the 2011 champions Fenerbahce were not included in the 2011-2012 Champions League season, while second-place Trabzonspor went through this competition’s group stage.

The 2011 Turkish Super Cup between Fenerbahce and Turkish Cup winners Besiktas was first postponed by the Turkish Football Federation (TFF), then canceled over the scandal.

In 2013, the Court of Arbitration for Sport (CAS) approved UEFA’s decision to ban Fenerbahce for two seasons in European tournaments for match-fixing.

Any involvement in match-fixing automatically disqualifies a club from European competitions, according to the UEFA’s regulations.

The 2011 Super Lig title contenders Trabzonspor still claim themselves the 2011 league winners, adding the title on the honors section of their website.