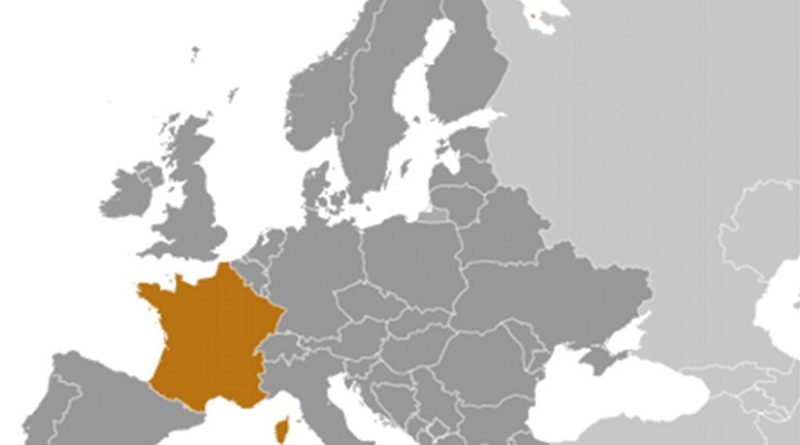 Today’s terrorist attack in Paris killed 12 people at the Charlie Hebdo satirical magazine; presumably for their perceived insults to Islam and/or ISIS’s leader Abu Bakr al-Baghdadi.  As expected, media outlets, governments and their citizens want to know who is responsible for the attack.  In years past, arriving at a conclusion regarding culpability occurred rather quickly.  Attacks were either command directed by al Qaeda or perpetrated by an inspired adherent to al Qaeda’s ideology and justifications for violence.  Today, in an era where ISIS has grown to overtake al Qaeda in stature globally, the perpetrator of today’s attack at Charlie Hebdo appears far murkier.  Analysts and journalists should assess four different potential perpetrators and scenarios:

There could always be a fifth scenario, a completely unaffiliated different ideological movement that wants to attack Charlie Hebdo (I call this the Andres Brevik scenario), but I think its not sufficiently likely to warrant analytical effort at this point.

While it remains too early to assess responsibility and events continue to transpire in Paris surrounding the attack, there are some factors and supporting evidence coming in to begin distinguishing between different scenarios.  While I DO NOT know who perpetrated the attack, I am building my own chart to track the possible scenarios and evidence that is leading me to one perpetrator over another.  When assessing jihadi attacks in the West these days, I look at several factors to begin distinguishing perpetrators, which I’ll discuss here.  In government, this might be called a quick and dirty Analysis of Competing Hypotheses (ACH for short). The scenario with the most supporting evidence tends to be the most likely. NOTE: This will evolve throughout the day as more evidence comes in; I have not settled on one perpetrator over the others and I’m still compiling information.  Also, a good ACH takes time and the evidence is weighted and assessed for being confirmed or suspected.  I don’t have time to do that this morning so am just doing an initial draft here.

Here are the factors I’m looking for:

Here is my quick and dirty ACH chart as of 1030.  Note, I provide my assessment of each scenario and what I would expect in black text.  My assessment should definitely be challenged and debated.  I then, in red, pasted #JeSuisCharlie where I’ve seen evidence or potential evidence supporting each assessed factor in the scenario.  I thought this might be a useful tool for those to debate who the perpetrators might be.  More to follow……. About the author:
*Clint Watts is a Fox Fellow in FPRI’s Program on the Middle East as well as a Senior Fellow with its Program on National Security. He serves the President of Miburo Solutions, Inc. Wartts’ research focuses on analyzing transnational threat groups operating in local environments on a global scale. Before starting Miburo Solutions, he served as a U.S. Army infantry officer, a FBI Special Agent on a Joint Terrorism Task Force, and as the Executive Officer of the Combating Terrorism Center at West Point (CTC). His publications include: al Qaeda’s (Mis) Adventures in the Horn of Africa, Combating Terrorism Center, 2007 (Co-editor, Co-author); “Can the Anbar Strategy Work in Pakistan?” Small Wars Journal, 2007 ; “Beyond Iraq and Afghanistan: What Foreign Fighter Data Reveals About the Future of Terrorism?” Small Wars Journal, 2008; “Foreign Fighters: How are they being recruited?” Small Wars Journal, 2008; “Countering Terrorism from the Second Foreign Fighter Glut,” Small Wars Journal, 2009; and, “Capturing the Potential of Outlier Ideas in the Intelligence Community,” Studies in Intelligence – CIA, 2011.(Co-author). He is also the editor of the SelectedWisdom.com blog.

Home » Who Attacked Charlie Hebdo In Paris? Assessing A Jihadi Attack In The West, ISIS Vs Al Qaeda