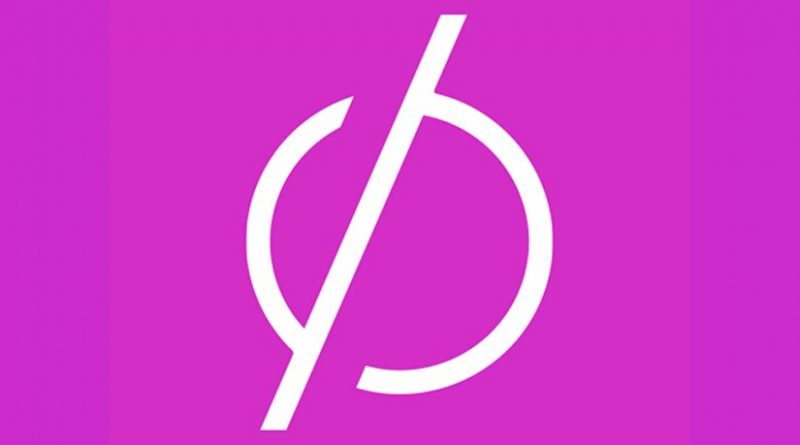 One ‘narrow’ way of analyzing the Facebook craze: it is a medium which essentially caters for two sets of people; one, who are keen to know what is happening others’ lives and two, who are keen to tell (flaunt) others about what is happening in their lives’! Over a period of time owners and administrators of Facebook have realized that there are other people in the world apart from these two categories, who are keen to use Facebook for its various useful apps (applications). Presently, many from the developing and least developed parts of the world do not have access to the internet. Hence, Facebook is keen to bring these ‘deprived’ people under an internet umbrella, largely controlled by them. Since, their target population is from the developing world, Facebook is found using internet philanthropy as a medium (read façade) to attract this new clientele with a concealed ‘profit’ agenda.

Internet.org was born during August 2013, when Facebook collaborated with some big businesses in mobile telephony like Samsung, Ericsson, and Nokia to provide affordable access to selected internet services with an aim to make internet available to underdeveloped, needy and poor states. Mostly, the states under this scheme were from parts of Africa, South America, Southeast and South Asia. Facebook claimed that they are providing internet services to the ‘have-nots’ via mobile telephony and Internet.org apps. However, they were handpicking internet services, thus leading to restricted access to the full potential of internet. To start with, it was immoral on the part of Facebook to use the word internet to describe their ‘apps’. This provided a wrong sense to the users who believed that they would be able to access the entire ‘spectrum’ of internet. The foremost criticism Internet.org received was about compromising on Net Neutrality. Net Neutrality allows the internet user to have full access to all content and applications irrespective of the source. It is about ensuring that there is no intentional effort to provide access to limited information by blocking particular products or websites (barring illegal sites). It is also about ensuring that no favoritism takes place in that various websites are accessible at the same speed. The idea is to treat all data as equal.

Since Internet.org faced disapproval from many quarters and came to be derided as a the “walled garden”, the Facebook has taken a corrective measure and has renamed it as Free Basics since September 2015, with a promise that there would be no filters to block any information. Facebook has claimed yet again that it is trying to provide ‘some’ connectivity to the internet deprived class. This implies that even now it is not the user but Facebook that would have a final say in what an individual would have access to. It has been reported that the mobile app of Free Basics features less than a 100th of the approximately 1 billion websites. Eventually, Facebook only acts as a gatekeeper and provides internet access based on its own terms and conditions (inclusive of pricing).

Free Basics actually leads to converting the internet, which is supposed to be a global public good, into a ‘controlled’ platform. For some this even amounts to compromising on their ‘human rights’. It may be noted that there is an increasing desire globally to associate internet availability with basic human rights and some discussion to that effect has taken place in the United Nations too . Presently, hosting a website and reading or downloading from website is a free process and there are no rules controlling it. Net neutrality is a must to maintain status quo. There is a growing fear that major business corporations could take over internet related services fully and this could impact governance, business, data availability, knowledge, scientific research, innovation, technology development etc. Presently, the basic problem is that there is no law on Net Neutrality.

Facebook is not the only entity trying to make the internet a saleable commodity, there are others too and they are trying to tap into the Indian market. India is a developing country with limited people (approximately 20%) having access to internet. Naturally, this is a large potential market and all efforts are on to grab this market. However, Facebook and others seem to have overlooked the fact that India may be developing country, but is an Information Technology (IT) powerhouse and one of the most ‘digitally conscious’ countries in the world. Hence, even though various market driven internet platforms have been launched in India, they face a significant amount of criticism and resistance.

To checkmate Facebook’s internet services plans, Airtel has launched (April 2015) its new Zero marketing platform that allows users to access apps of participating app developers at zero data charges. They have found support from companies like Flipkart. However, free access is limited to specific web portals and already some pricing scheme has been put in place. More importantly, various new and innovative technologies are also being offered to ensure that internet reaches the people in India’s inaccessible areas like desserts, mountains, glaciers, jungles etc. For example, Google is proposing to launch Project Loon, an experiment wherein air balloons would be used to beam internet down to remote locations. Private entrepreneurs like Space X would be using satellites to create an internet offering of their own. Facebook is proposing to use drone technology to ensure that internet reaches to signal shadow areas too. There are all innovative, workable and useful technologies; however they would be launched only if they serve the commercial interests of the companies, and would still deny full spectrum open internet accessibility.

It is important to appreciate that internet has multiple users and defence forces are one of them. Modern day warfare has significant dependence on internet. In a limited sense, the ongoing ‘battle’ may be about Free Basics but, the real challenge is to ensure that Indian armed forces which mostly operate in inhospitable regions do not get bogged down with a private agency providing limited internet services. The dream of ‘Digital India’ is also about ensuring that Indian armed forces are able to harmonise the Net Centric Warfare capabilities in the 21st century. Internet is critical to transform Net Centric Warfare concepts into operational capabilities. Naturally, they cannot afford to operate in a ‘controlled’ internet space.

Views expressed are of the author and do not necessarily reflect the views of the IDSA or of the Government of India. Originally published by Institute for Defence Studies and Analyses (www.idsa.in) at http://idsa.in/idsacomments/facebooks-free-basics_avlele_070116

Where does the water in the Grand Canyon come from? We all know the Colorado River, but it’s not the