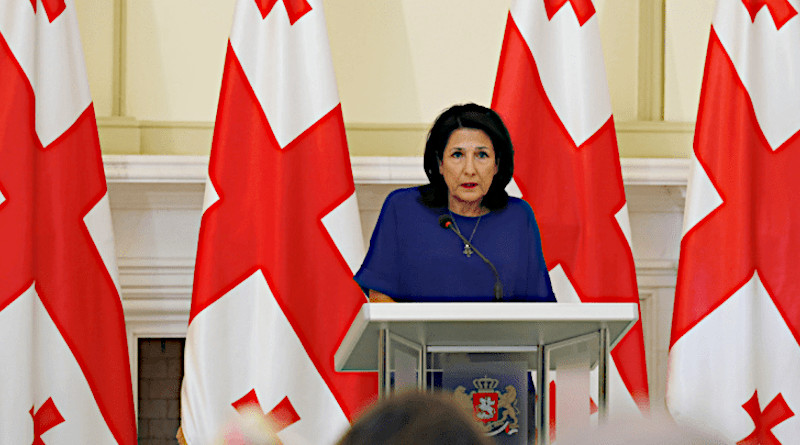 According to the President’s press office, all of the pardoned convicts are mothers of at least one minor, and none of them have been convicted for violent crimes.

All of them will leave the penitentiary facility today. Georgian President signed a decree on approving the new rule of inmate pardoning in late November after she had pardoned several inmates charged for grave offences, triggering strong outcry from the ruling party, opposition and society.

According to the new decree, pardoning that is President’s exclusive right should be used as an exception only for special and particular individual cases. Unlike the previous regulations, the new decree tightens rules for pardoning inmates charged for grave and especially grave offences.