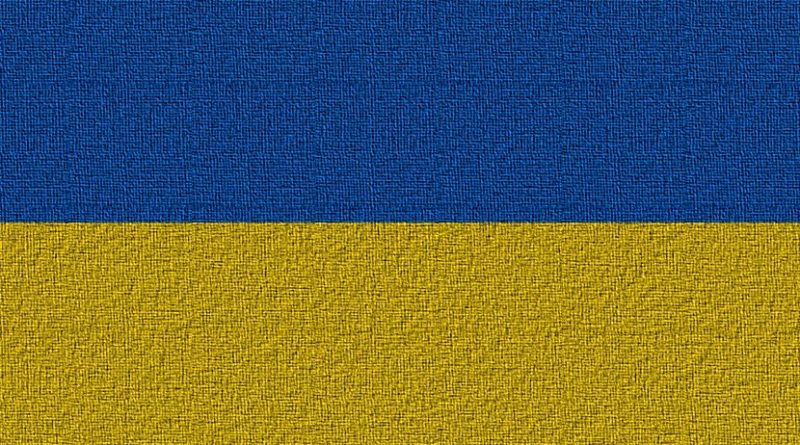 Former Ukrainian prime minister Yulia Tymoshenko expects a guilty verdict by the end of next week in her trial on abuse of office charges, she said on Thursday.

Tymoshenko, 50, was arrested on August 5 on charges of signing “unfair” gas supply deals with Russia and faces up to 10 years in prison if convicted.

She has repeatedly denied all the charges against her, saying they are politically motivated.

“You are obliged to bring a guilty verdict by September 15-16,” Tymoshenko told Judge Rodion Kireev, referring to “her own sources” in the presidential administration.