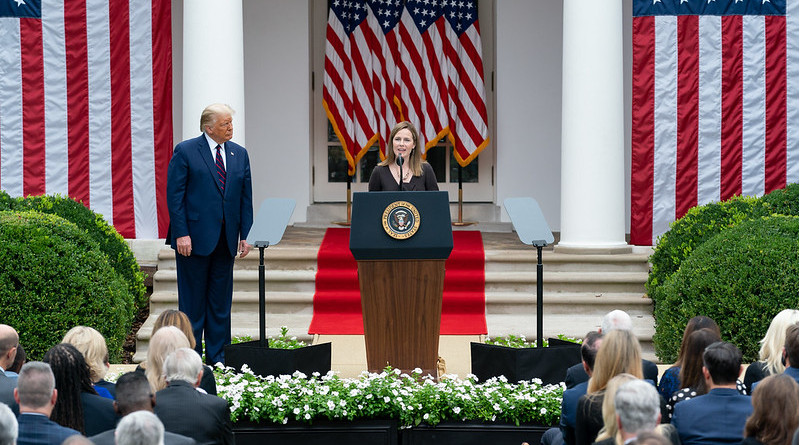 Judge Amy Coney Barrett delivers remarks after President Donald J. Trump announced her as his nominee for Associate Justice of the Supreme Court of the United States Saturday, Sept. 26, 2020, in the Rose Garden of the White House. (Official White House Photo by Andrea Hanks)

With the impending battle over Amy Coney Barrett’s nomination to the Supreme Court, many reporters are focusing on a charismatic Christian organization, People of Praise, to which Barrett reportedly belongs.

Much of the coverage has been negative. The media and left-wing activists have tried to present this group as a fringe cult. These claims are bogus. People of Praise is comprised of many well-educated Christians. Indeed, they are a vibrant community that makes the Church stronger. Consider what those who know the organization have said about it.

If any senator wants to vote against Barrett, he or she will have to come up with something more credible than trying to paint People of Praise as some kind of nutty organization.

Home » In Defense Of People Of Praise – OpEd