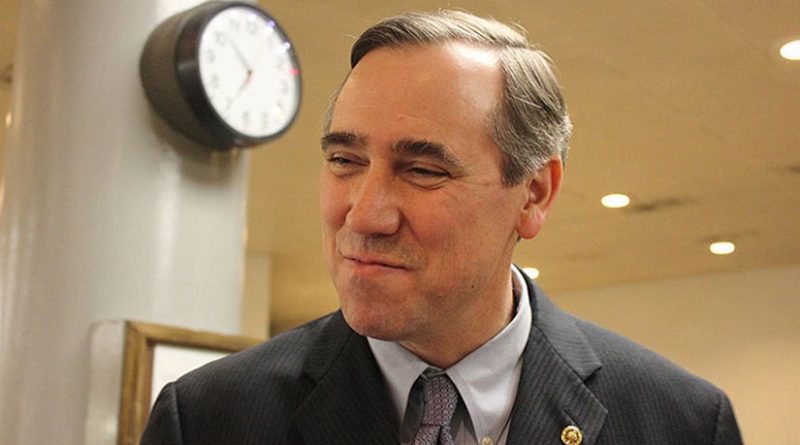 Oregon’s Senator Jeff Merkley has applauded US President Barack Obama rejecting the Keystone XL Pipeline project, saying it “is the right decision for our citizens, this country, and our planet.”

According to Merkley, the Keystone XL Pipeline would have “turned on the tap for some of the dirtiest fossil fuels in the world, dangerously impacting our air and climate.”

“Scientists have told us time and again that we must transition away from fossil fuels if we are to truly combat climate change. Instead of doubling down on foreign oil, we should accelerate the transition to a clean energy economy and craft energy policies that make sense for Americans today and in the future,” Merkley added.

According to Merkley, the decision by the Obama Administration is a huge victory for Americans who raised their voices against the Keystone XL Pipeline, and shows how essential ordinary citizens’ calls for action will continue to be in the fight against climate change.