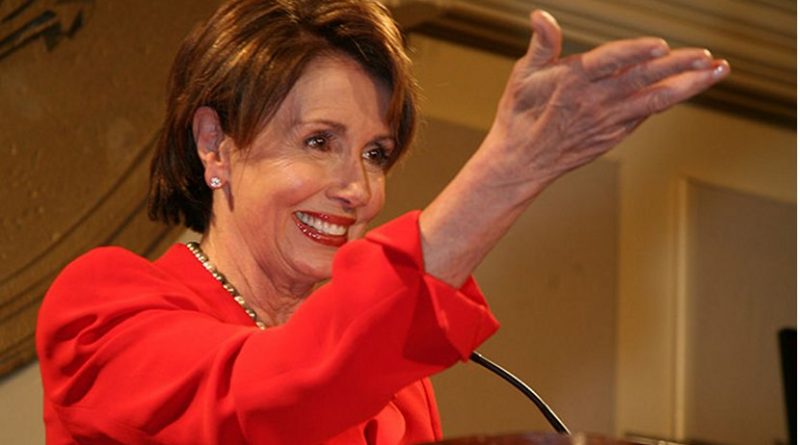 US Democrats on Tuesday took back control of the US House of Representatives in America’s midterm elections, jeopardizing many of President Donald Trump’s major domestic policies and goals — including the “Muslim ban,” immigration crackdown and efforts to stymie a Justice Department probe of his ties to Russian meddling.

Although the Republicans slightly increased their majority in the Senate, the Democratic takeover of the House will have a significant and wide-ranging negative impact on Trump’s ability to push through many of his controversial policies, including the so-called Muslim ban, which restricts entry to the US for citizens of six Muslim-majority countries. But the election also portends possible problems for Trump personally.

With control of the House, the Democrats can empower Department of Justice “Special Counsel” Robert Mueller to advance his investigation into alleged Russian interference in the 2016 presidential election and collusion with the Trump campaign. The Mueller investigation has been ongoing for nearly two years, securing the indictments of Trump aides on unrelated issues. But, with House backing, it can intensify.

The House has the power to issue subpoenas and initiate more investigations into a wide range of Trump controversies. Among the subpoenas could be a demand to force Trump to provide copies of his tax returns, which the president has so far refused to disclose.

The House also has critical influence over many other issues and policies. Democrats will likely harden policies on Russia and North Korea, while possibly even preventing Trump from imposing harsh restrictions on Iran and China. Democrats like New York Senator Chuck Schumer have made it clear that, regardless of the shift in control of the House, they will continue to support Israel.

What remains to be seen is how the new Democratic-controlled House will impact Trump’s policies, including his push to impose the “deal of the century” that might force Palestinians to accept a deficient peace agreement with Israel.
Trump was accompanied by many of his top supporters on election night, including newspaper and gambling billionaire Sheldon Adelson, who has also backed Israeli Prime Minister Benjamin Netanyahu’s right-wing government. Adelson has donated more than $100 million to support Republican House members.
The midterm election gains for Democrats could also bring other notable policy changes that impact the Middle East and the Muslim world, besides blocking the Muslim ban. Republican Congressman Peter Roskam was defeated in Illinois by Democratic challenger Sean Casten. Roskam is the author of a national law introduced to Congress that would punish BDS (Boycott, Divestment, Sanction) advocates who boycott Israel’s extremist policies and illegal settlements. The “Israel Anti-Boycott Act” is currently before the House Committee on Foreign Affairs, which was controlled by the Republican Party. The chairmanship will now go to a Democrat.
In the Kansas race for governor, Republican Secretary of State Kris Kobach was defeated by Democrat Laura Kelly. Kobach is Trump’s most influential adviser on immigration issues and is the architect of the controversial Muslim ban.
As the final votes are counted, it is clear that Americans are still polarized when it comes to Trump and his controversial policies. Neither he nor his critics can claim a decisive victory, and neither will be able to move forward without forming some sort of consensus or compromise. That could be a good thing, forcing them to come together to get things done. Or it could just mean that America will remain in limbo for two years through to the next presidential election.
FacebookTweetPinLinkedInPrint