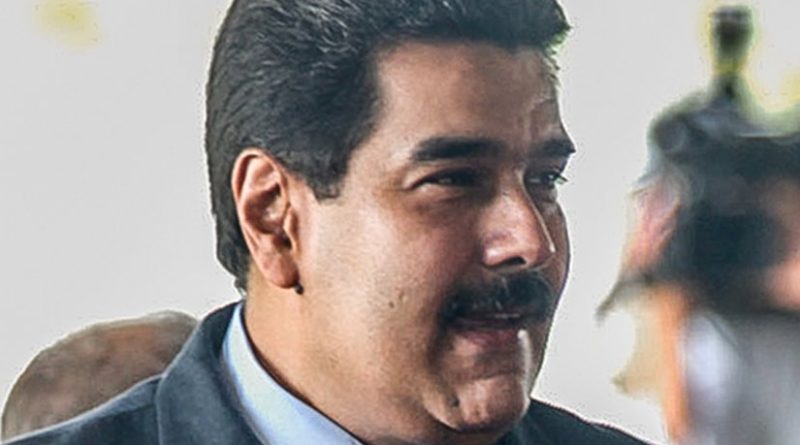 The streets of Caracas erupted in jubilation and fireworks worthy of New Year’s Eve, as the National Electoral Council (CNE in Spanish) had no option but to concede victory to the opposition party, the MUD, over the regime’s United Socialist Party of Venezuela (PSUV) in the National Assembly elections this week. Despite tremendous odds imposed by the regime, it was an undeniable landslide for the opposition and a firm rejection of Chavismo.

The day after the elections, the CNE announced that 74.25% of the electorate had voted and the opposition MUD took 113 seats out of 167. That is a super majority of 67.66%. With that mandate, the MUD can significantly hem in the Chavistas. They can:

What is heartening about yesterday’s elections is how peaceful they were, notwithstanding the Chavista who blew himself up when he tried to lob a grenade at a polling station. The elections were a great vindication of Venezuela’s old democratic history: prior to the coups and counter-coups that started in 1992, Venezuela had been the longest-running democracy in South America. Venezuela also has the world’s largest proven oil reserves, so what happens next in this country that had (prior to Chavismo) been an ally to the US is important.

Pres. Nicolás Maduro is now in a difficult spot. If he uses his rule-by-decree powers to silence the media and imprison a bunch of opposition leaders (as he did before the election), there could be huge demonstrations or even riots – and the military will not fire on the people to keep him in power. An overwhelming majority of Venezuelans (Chavistas and opposition) do not want him to serve out his term until 2019, so now a referendum on his presidency could be called. Regardless of such a referendum, Pres. Maduro is likely facing a palace coup: the bolibourgeoisie (as the people who made billions by working the government are called) has massive government contracts to protect.

They will look to replace Maduro with someone else who will protect their interests. That person would be Diosdado Cabello, the current President of the National Assembly and the real power behind the throne. However, he is a criminal: accused both domestically and internationally of corruption and drug trafficking, and is therefore not electable.  There is talk that the Chavistas might replace Maduro with Francisco Arias Cárdenas, the current Governor of Zulia, where the old oil dominates dominate the horizon. Arias Cárdenas is an old-school revolutionary who has had a contentious relationship with the Chavistas; he fell out of favor and then was taken back into the fold in 2006. That gives him a veneer of ideological integrity that is sorely needed in a regime that has become a by-word for corruption.

For Venezuela to truly progress and remain stable, the political pendulum must stop swinging. The MUD must not seek revenge on the Chavistas, but rather use their powerful mandate to rebuild the gutted institutions and return to them their independence and thereby return dignity and justice to the Venezuelan people. The MUD must take the difficult but higher path of inclusion. Healing will be akin to a peace process. The needs of those of who voted Hugo Chávez into power in 1998, must be addressed: greater political inclusion, less economic inequality. That is the way back to a peaceful and prosperous Venezuela and a secure Western Hemisphere.

About the author:
*Vanessa Neumann is a Senior Fellow of the Foreign Policy Research Institute and an Associate of the University Seminar on Latin America at Columbia University. She is also President of Asymmetrica, a consultancy for businesses and governments on brand integrity and illicit trafficking.