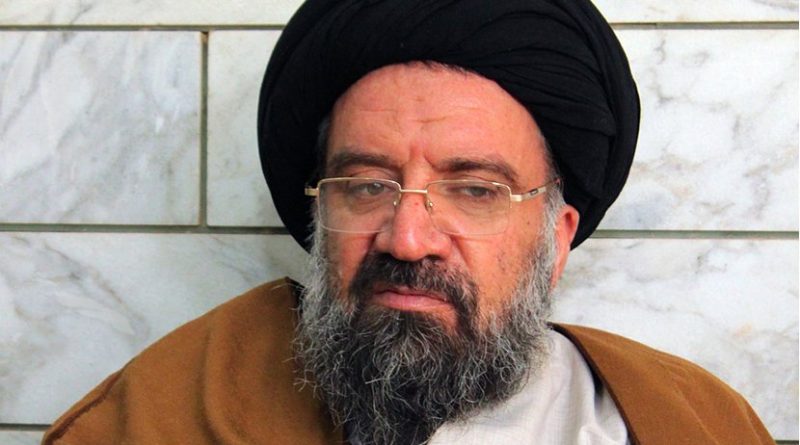 Addressing the worshipers at Tehran University, Ayatollah Khatami said “in a world where wolves rule and there is no logic in their behavior, the Islamic Republic should be armed and powerful”.

The senior cleric said Iran’s military missile might is one of the main components of the country’s policy of deterrence.

“We have missiles, we would continue building more missiles and increase their ranges”, he added.

The senior cleric further said that the most important principle of Iran’s military power is defense through deterrence.

Ayatollah Khatami said Iran would never make atomic bombs, adding that based on a Fatwa issued by Supreme Leader of Islamic Revolution Ayatollah Seyyed Ali Khamenei, Iran remains to believe that it should not develop and possess nuclear weapons.