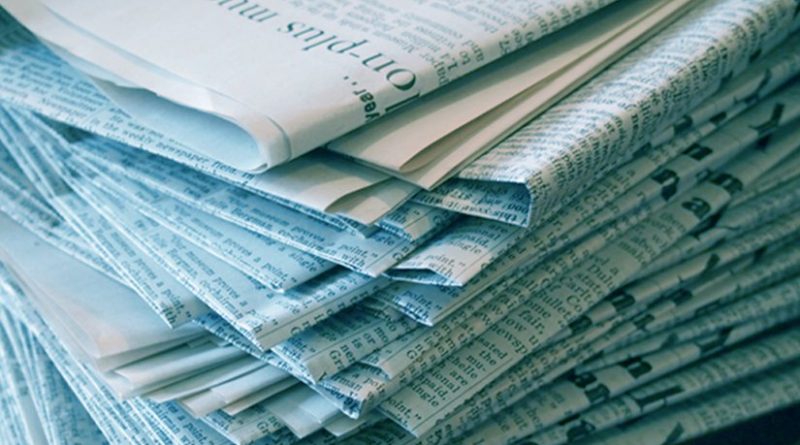 A prominent man is found guilty in court and the story is covered by the major media. His conviction is later overturned. Fairness dictates that those media outlets that carried the first story should carry the second one as well. This was certainly true of the Associated Press, Reuters, and most media sources, but it wasn’t true of the New York Times or the Washington Post.

The prominent person was Catholic.

On July 31, 2018, the New York Times ran a 717-word story in the “A” section of the paper on the conviction of Australian Archbishop Philip Wilson; he was found guilty of covering up for sexual abuse by a priest.

On December 6, 2018, Wilson, the most senior cleric in the world ever to have been found guilty of covering up for sexual abuse, was exonerated. Judge Roy Ellis said that prosecutors failed to prove their case beyond a reasonable doubt. “The conviction and the orders of the local court are quashed,” he said.

Why didn’t the New York Times and the Washington Post tell their readers that Archbishop Wilson’s conviction was overturned? As a result, many still think he is guilty.

Perhaps you can ask the editors to explain themselves.