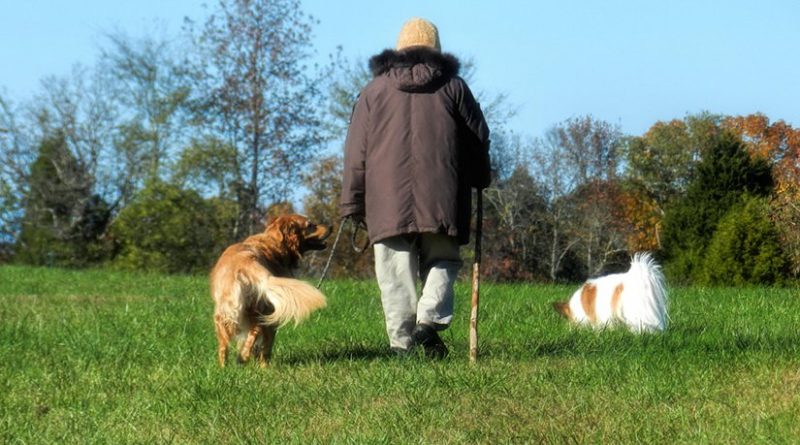 Humans feeding leftover lean meat to wolves during harsh winters may have had a role in the early domestication of dogs, towards the end of the last ice age (14,000 to 29,000 years ago), according to a study published in Scientific Reports.

Maria Lahtinen and colleagues used simple energy content calculations to estimate how much energy would have been left over by humans from the meat of species they may have hunted 14,000 to 29,000 years that were also typical wolf prey species, such as horses, moose and deer. The authors hypothesized that if wolves and humans had hunted the same animals during harsh winters, humans would have killed wolves to reduce competition rather than domesticate them. With the exception of Mustelids such as weasels, the authors found that all prey species would have supplied more protein than humans could consume, resulting in excess lean meat that could be fed to wolves, thus reducing the competition for prey.

Although humans may have relied on an animal-based diet during winters when plant-based foods were limited, they were probably not adapted to an entirely protein-based diet and may have favoured meat rich in fat and grease over lean, protein-rich meat. As wolves can survive on a solely protein-based diet for months, humans may have fed excess lean meat to pet wolves, which may have enabled companionship even during harsh winter months. Feeding excess meat to wolves may have facilitated co-living with captured wolves and the use of pet wolves as hunting aids and guards may have further facilitated the domestication process, eventually to full dog domestication.