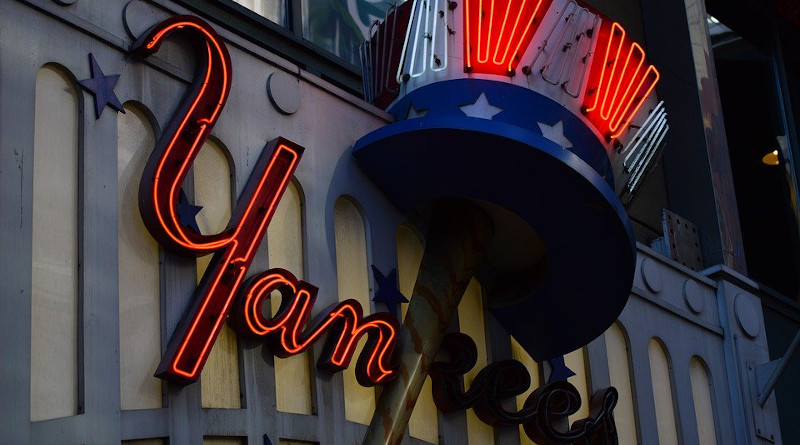 I’ve been following the debate on the possible renaming of the Washington Redskins football team with some interest for a few reasons.

One is that I am a faculty member at Florida State University, whose sports teams are named the Seminoles. If the Redskins change their name, how long can Florida State athletes continue to call themselves Seminoles?

But a more personal reason is that another prominent sports team is named after my own background and heritage. I am not a mascot.

No, I’m not a Native American like Elizabeth Warren. While I’ve lived in the American South for most of my life, I was born in Connecticut.

I am a Yankee.

I’m content to see Native Americans and their sympathizers go after the Redskins for their name. But I’d also like to see those same sympathizers back me up and demand that the New York Yankees change their name too.

I’ll say it again: I am not a mascot.