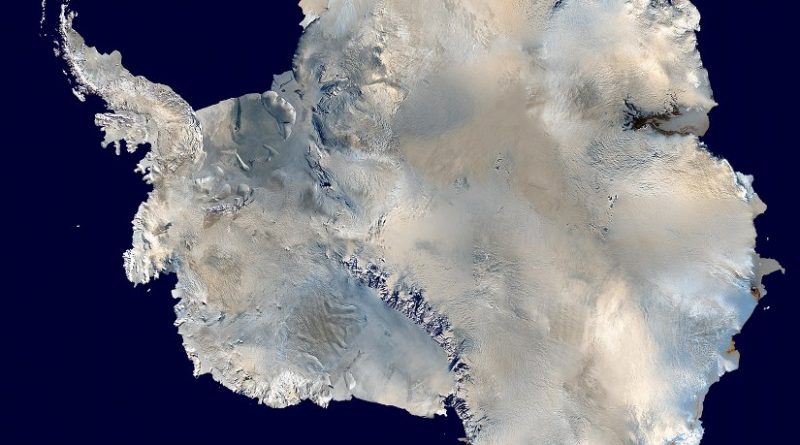 A new study by scientists at Portland State University and the National Snow and Ice Data Center (NSIDC) at the University of Colorado Boulder has found that the effects of climate change, which are apparent in other parts of the Antarctic continent, are not yet observed for glaciers in the western Ross Sea coast.

Published online ahead of print for the journal Geology, the study found that the pattern of glacier advance and retreat has not changed along the western Ross Sea coast, in contrast to the rapidly shrinking glaciers on the Antarctic Peninsula.

The western Ross Sea is a key region of Antarctica, home to a complex and diverse ocean ecosystem, and the location of several Antarctic research stations including the U.S. McMurdo Station, the largest on the continent.

The research team compiled historic maps and a variety of satellite images spanning the last half-century to examine glacier activity along more than 700 kilometers of coastline. The NASA-U.S. Geological Survey (USGS) Landsat series satellites were particularly useful, including the newest Landsat 8 instrument, launched in 2013.

The scientists examined 34 large glaciers for details of ice flow, extent, and calving events (formation of icebergs). Although each glacier showed advances and retreats, there was no overall pattern over time or with latitude.

The results suggest that changes in the drivers of glacier response to climate — air temperature, snowfall, and ocean temperatures — have been minimal over the past half century in this region.

The study was part of a National Science Foundation and U.S. Geological Survey study and was motivated by previous work documenting significant glacier retreat and ice shelf collapse along the coastline of the Antarctic Peninsula. The region’s ongoing changes were highlighted recently with the cracking and separation of a large iceberg from the Larsen C Ice Shelf.

Earlier studies had documented little change in the western Ross coastline prior to 1995, and the new study both confirmed the earlier work and extended the analysis to the present time.

This work underscores the complexity of Antarctic climate change and glacier response.