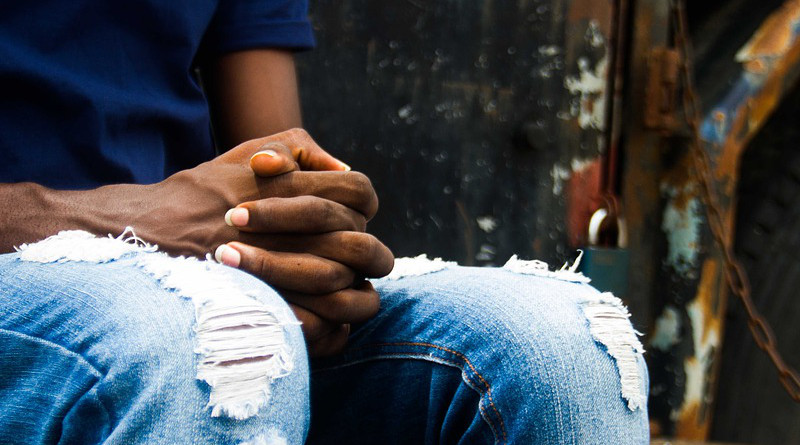 Student loan debt affected people’s ability to pay their bills and meet their basic needs during the Great Recession – and the burden of that debt was disproportionately placed on Black and Latino families, a new study has found.

The study, published recently in the journal Social Currents, found that having student debt universally increased the odds of financial stress during the recession, regardless of race. But Black and Latino families with higher student loan debt felt more financial stress than their white counterparts with the same levels of debt.

“People who were already financially stressed going into the recession were much worse off to begin with,” said Elizabeth Martin, a doctoral student in sociology at The Ohio State University and lead author of the study. “But when we looked at other measures­ – specifically at the amount owed – we found that Black and Latinx households were starting to face higher levels of financial stress at lower levels of debt load than white households.”

For this study, the researchers analyzed data from the 2007 to 2009 Survey of Consumer Finances, a survey of U.S. families and their finances.

The researchers evaluated responses from nearly 3,900 households in the 2009 survey. Those surveys answered questions about the previous year, which was in the middle of the Great Recession from 2007 to 2009.  Some of the questions included whether the household fell behind in a loan or mortgage payment, whether spending exceeded income, whether respondents carried credit card debt, and whether they took out a payday loan. The researchers considered a household “financially stressed” if the family experienced at least one of those circumstances.

“For everyone, just having a student loan increases the odds of financial stress, but for white households, owing more money on the loan doesn’t change whether they experience financial stress,” Martin said.

“For Black and Latinx households, you see that having any student loans increases financial stress during the recession, but that they also have these increased odds of financial stress with higher amounts of money owed, more so than white households. And this is really important, because Black families especially are more likely to hold student loan debt than white families, and aren’t able to pay off their student debts to the same degree that white families are.

“I think what we found, big picture, is that student debt is not just a middle-class, white-person problem. It’s disproportionately a problem for Black and Latinx people, especially when larger amounts of money are owed.”

Previous research has found that, as state and federal governments paid less for the cost of higher education, families across the United States took on more student loan debt. Martin said this study shows that, while higher education is often worthwhile, the burden of student loan debts is especially heavy during inevitable “shocks” to the U.S. financial system.

“Even just a few decades ago, governments paid most of the cost of higher education, and that has changed,” Martin said. “And often, economically, you don’t know you’re at risk until something happens and reveals that risk, and that’s exactly what the Great Recession did. It revealed the vulnerability that was already present for most people.”